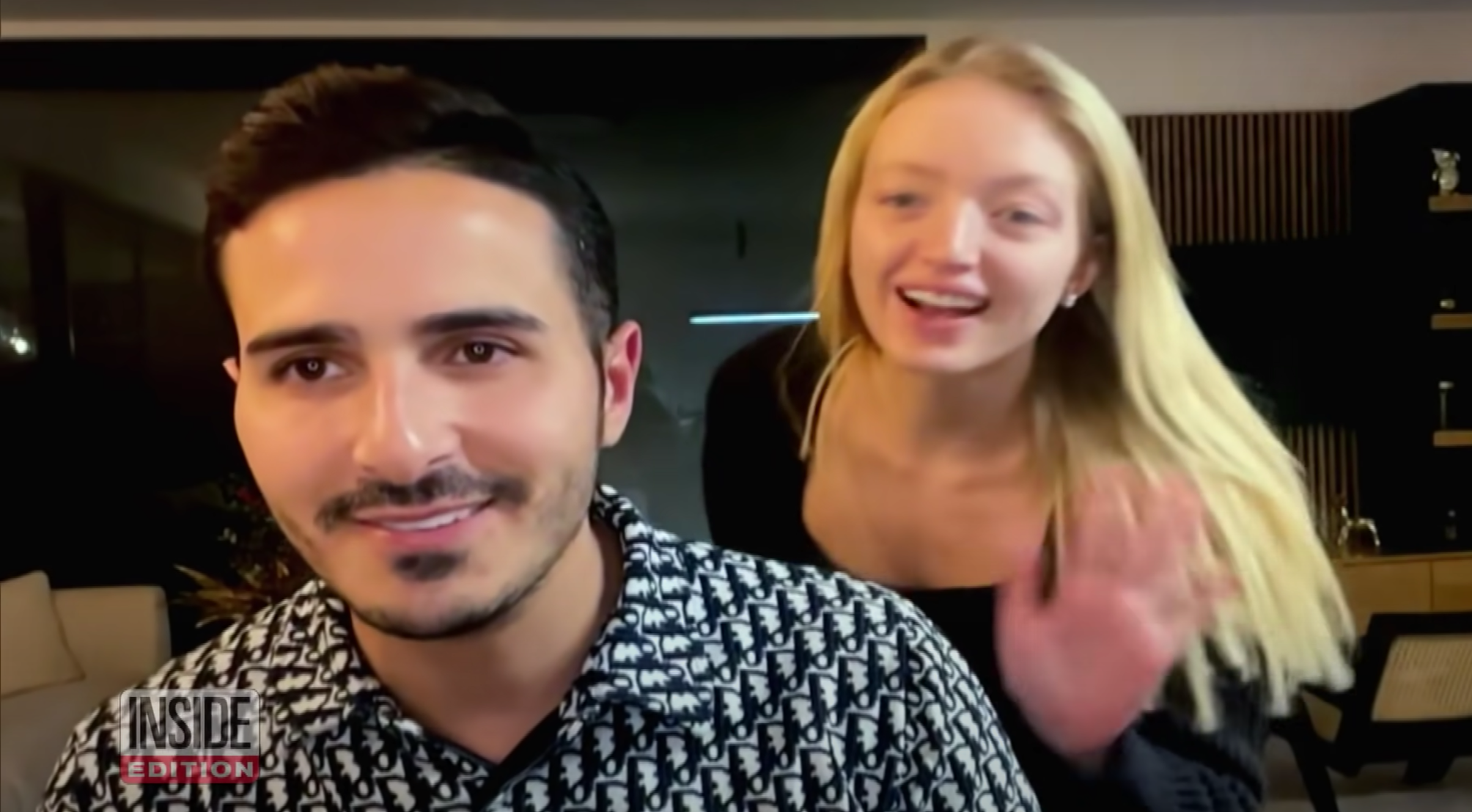 The alleged ‘Tinder Swindler’ wants to tell his side of the story and it’s exactly what you expect.

If you’ve been living under a rock for the past three weeks, you may not be familiar with Netflix’s latest fascinating POI that has become known to the world as ‘The Tinder Swinder’. The documentary – of the same name – has kicked up a storm, with thousands taking to social media to share their disgust and intrigue with the elusive conman Simon Leviev.

The reason he has become such a high profile person-of-interest is by the ridiculous and elaborate lengths he went to to steal thousands from countless unsuspecting women.

To catch you up to speed: leviev posed as a wealthy son of a billionaire diamond mogul on the popular dating website Tinder, matching with women looking for love and promising them lives of luxury, only to trick them into handing over exorbatant amounts of money to fund his lavish lifestyle and help him con others into falling for him.

Since the release of the documentary, his arrest, release and subsequent unwanted notoriety, Leviev has remained suspiciously quiet on social media.

His silence has only stoked people’s curiosity, wondering if the con-man will ever speak out on the allegations made in the documentary.

But wonder no more, as Leviev speaking to Inside Edition wants to come forward and tell the world his side of the story.

In a clip from the yet-to-be-aired interview, he said: “I’m not a Tinder Swindler.” You can watch the clip here:

He continues: “I’m not a fraud and I’m not a fake. People don’t know me – so they cannot judge me […] I was just a single guy that wanted to meet some girls on Tinder.”

His crimes have puzzled many since the release of the documentary, leading many to ask how Leviev – real name Shimon Hayut – was able to get away with his crimes for so many years.

However, according to Leviev’s manager, Gina Rodriguez – who signed him shortly after the release of the documentary – the full story has not been told.

Whether these claims are true, remains to be seen. However, CBS reported that there are more victims of Leviev that have yet to come forward, more than the 25 victims alleged by the documentary.

Though the documentary and the exposure of Leviev’s crimes has largely thawrted his con, Leviev has somewhat capitalised on his newfound noteriety. He is now looking at opportunities to use his fame to make a name for himself in Hollywood, recently joining the popular video site Cameo .

Nevertheless the case again Leviev continues to pile up and his victims are now looking to recoup some of their loses. A GoFundMe page set up by Cecilie Fjellhøy, Pernilla Sjoholm and Ayleen Charlotte has reached over £140,000 ($190,000).