Several studies in past years have claimed that smoking weed can keep you thin and healthy. So those “munchies” you hear about aren’t actually as bad as you may think.

Logic would dictate that getting the “munchies” would make you eat a lot and gain weight. However, researchers from Oregan Health and Science University (OHSU) claim that people who smoke cannabis more than five times per month have a lower body mass index (BMI) than those who don’t. Researchers claim that cannabis smokers are also more physically active. 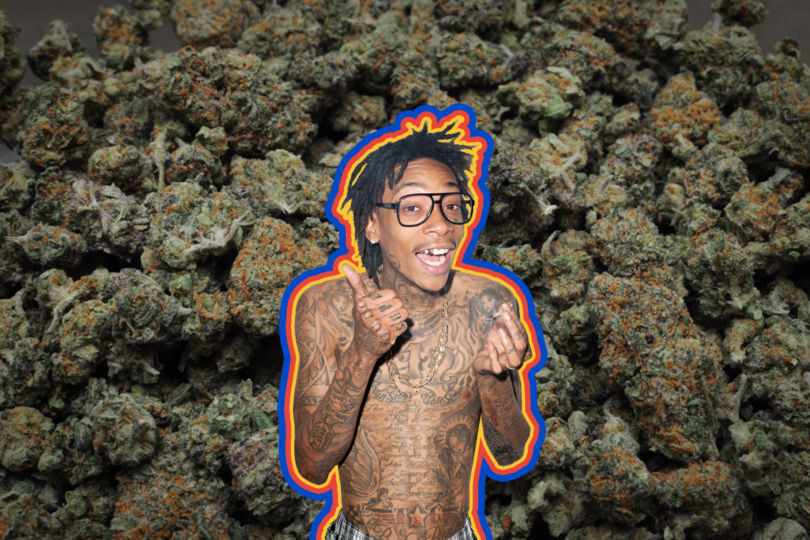 Similar studies have been done in year past, including one in 2016 by Isabelle C. Beulaygue of University of Miami. Researchers found other health benefits of cannabis, as well. A 2012 study in the British Medical Journal looked into its effects on diabetes. In addition, a similar American study in 2013 looking into the drug’s effects on insulin levels found “significant associations between marijuana use and smaller waist circumferences.”

Researchers are still looking into exactly what about smoking cannabis affects weight gain, but some attribute it to the way the drug breaks down blood sugar.

Read more! –> The Weed Nuns Are Back Getting People Biblically High