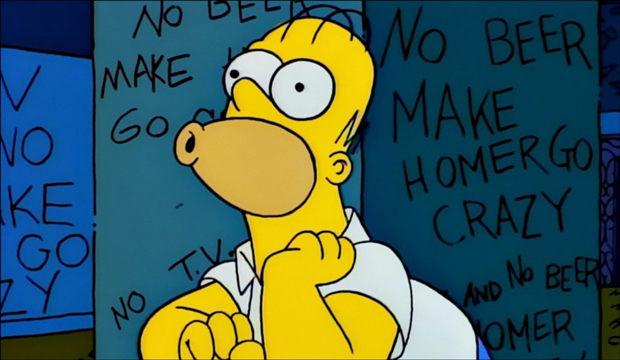 The worst part is that he got the Simpsons to address wrong.

Now I don’t know about you, but when I get pulled over I know to produce a genuine driving license (or failing that – one that looks mildly believable at least). I don’t know what this guy was playing at whipping out Homer’s driving license, but the fact that he got even the most basic details wrong is slightly hysterical. Could you imagine the reaction of the cop in charge?

This was presented as a driving licence to us last night in @tvp_mk. Also had no insurance and therefore car seized and reported for both offences. #P6432 pic.twitter.com/JEZq0Fu4y6

Apparently, the guy also didn’t have insurance, so any authority figure would have had to take action and caution him anyway, even if they did overlook his driver’s license just for the fun of it.

If you love the moronity and hilarity of complete idiots, check out our post on this guy that cements a microwave to his head. Just goes to show that survival of the fittest is no longer applicable to today. 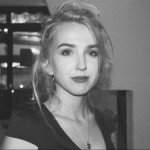