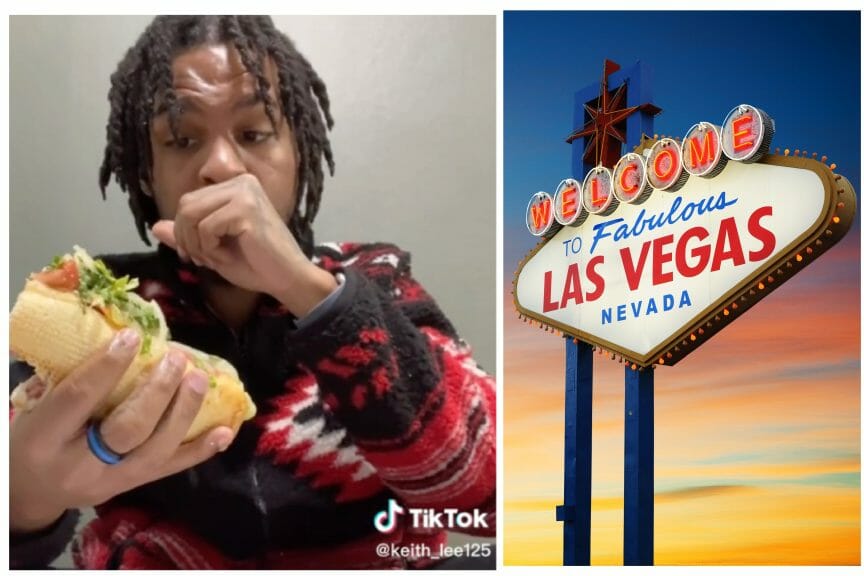 Algorithms are made to present every person with the perfect post. This allows creators of all ages, backgrounds, and personalities to communicate their ideas to millions of people with just the press of a button. For some, this power is their downfall. Yet others–such as the recently viral Tik Tok food critic Keith Lee–are using their platforms to help whomever they can, while still entertaining their audiences.

Known by some as the “Savior of Small Businesses,” former pro fighter Keith Lee became famous for his posts where he gave genuine reviews of restaurants in the Las Vegas area. These videos not only jumpstarted his own platform but the platforms of businesses across the city as well.

Unlike many food critics, Lee didn’t come from a culinary background. In fact, he states that his journey was very different from other influencers.

Lee began his career as a pro fighter for Bellator in the fall of 2017. As the younger brother of ex-UFC fighter Kevin Lee, he was excited to see where this career would take him. However, he often struggled to make ends meet. In fact, in one of his videos, he states that he and his longtime girlfriend, Ronnie, had only $100 to their name. Stacked up against a $1000 monthly rent, this was far less than ideal.

As such, Lee took up Postmates and other odd jobs. He didn’t catch his first big break until the fall of 2019 when a $500 fight in Miami led to him landing a six-figure MMA contract. This deal didn’t end up lasting, but luckily greater things were to come for the Lee family.

In 2020, Lee’s friend encouraged him to join what was then a brand-new app: Tik Tok. Lee started posting videos of his daily life and his adventures around Las Vegas, with special focus paid to reviewing new food items at chain restaurants such as Wingstop. This soon expanded into reviewing local restaurants.

Before his eyes, Lee’s following blossomed into a whopping 8.4 Million people. This not only landed him multiple brand deals but catapulted him into the spotlight of the Las Vegas food network.

Lee is a unique influencer for many reasons. For one, he makes it a point to explicitly state that he is using his resources to help others, not for personal gains.

Lee begins every video by revealing exactly how much money he spent on his food. He also rates the establishment on customer service and makes it a point to tell his viewers when the employees are friendly.

This made his reviews attractive to many people early on, since it removed him from the “untouchable” facade that many influencers try to uphold. Furthermore, Lee is also very relaxed and casual in his videos, even going so far as to shoot many of them in his daughter Karter’s Paw Patrol patterned chair. Though the chair didn’t survive the entirety of his food review series (Sorry, Karter!) his humble and genuine image certainly did.

In fact, Lee even made a name for himself by denouncing chain companies when they tried to use him for profit. After reviewing the new Cinnabon cookies, Lee was sent a free batch of baked goods by Cinnabon, with the request that he keep making them videos because their revenue streams were rising. Lee refused.

“You will not control my narrative. Yes, I support small businesses but they are trying to survive, not profit. The second you try to profit, you must pay [a] marketing fee. You know that and I know that. I know power and influence just as much as you do.”

Patrons from around the world rallied in Lee’s defense of his message, and he has yet to post an update about whether or not Cinnabon responded. However, his stark defense of small businesses endeared him to many viewers.

When it comes to helping others, Lee is a paragon of virtue. He regularly thanks God for everything he has, and is unafraid to give back to his community. The most famous of these instances occurred just a week ago at Frankenson’s Pizzeria.

As Lee stated in his post on January 2nd, an employee from Frankenson’s reached out to him in an email. They said that business was so slow they could barely afford their rent. It wasn’t on account of their poor food or service, rather they just didn’t have exposure. The employee went on to explain that the owner, Frank, didn’t know about the email and that they had reached out to another influencer who had demanded $2600 in compensation.

Lee charged them nothing.

He began his review like any other. He stated that he spent $86.73 and explained how he would rate each dish on a scale from 1-10. This was followed by a short recount of the outstanding customer service and Frank’s generosity. Then, he took his first bite.

Lee was blown away. He rated the wings a perfect 10, with the pizza, burgers, and garlic knots not far behind. He recommended Frankenson’s to all of his viewers, and this is where the magic happened.

As Frank of Frankenson’s Pizzeria explained to Channel 13 News, it only took a couple of hours for customers to come pouring into his store. He had no idea why it was happening, and when he started asking the customers what had brought them in they all cited Keith Lee. Not only did Frank make enough money to keep his business alive, but he even had to close early because he ran out of ingredients.

This isn’t the only small business Lee has helped through his work, either. Other places such as Tacos El Gordo, Franccesca Acai Bowls & Coffee Shop, and Aroma Latin American Cocina have all had similar experiences with Lee reviewing their food. From the moment his head tilts back in his famous “eye roll,” Lee is signaling to the world that he’s found yet another small business worthy of a taste test.

Lee will be appearing on the YouTube Channel “People vs Food” later in the year and states that his food reviewing days are far from finished. Most likely, that means the rest of us can be on the lookout for more amazing Las Vegas spots in need of a little pick-me-up. 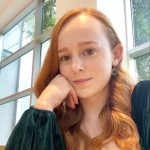 Laurie Griffith is a second-year undergraduate student at the University of Florida studying English with minors in Mass Communication and Classical Studies. In her free time, she enjoys devouring young adult novels, baking poorly, and practicing gymnastics with her club team. 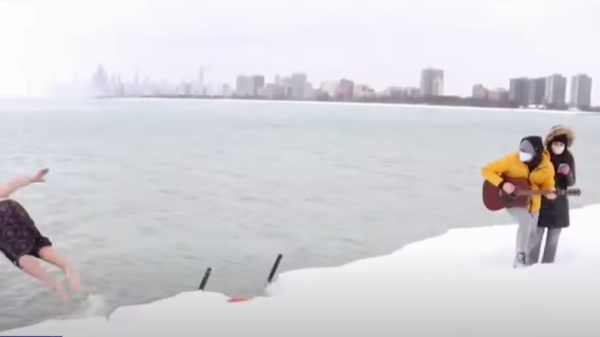 In more ways than one, 2020 was a significant social and political transitional period, and we all felt its strain. That didn’t stop Dan... 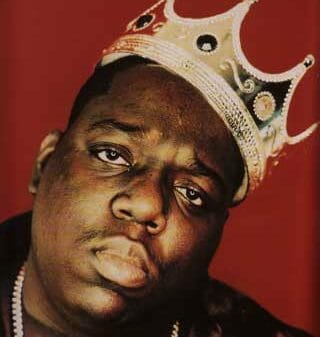 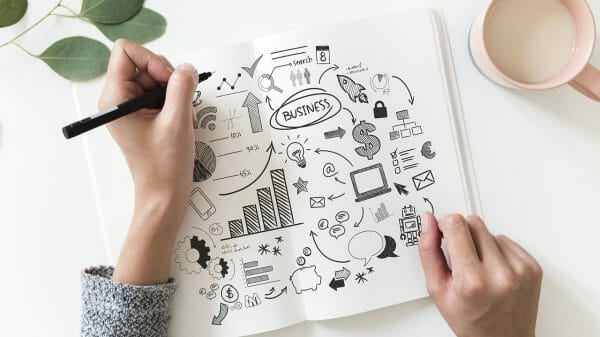 How To Successfully Rebrand Your Business

It will be well worth it. 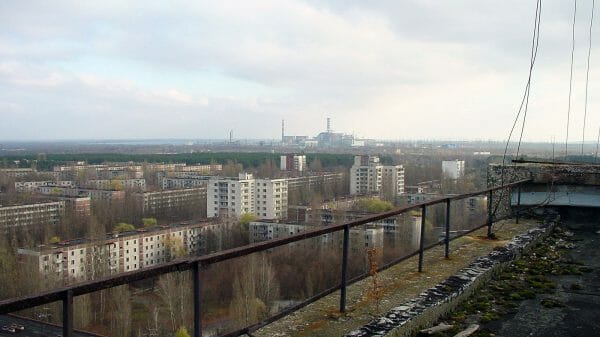 This footage shows how amazing the series captures the site.

Sickest Video of 2016 Shows GoPro Moments from Around the World

GoPro releases the best footage of the last year.