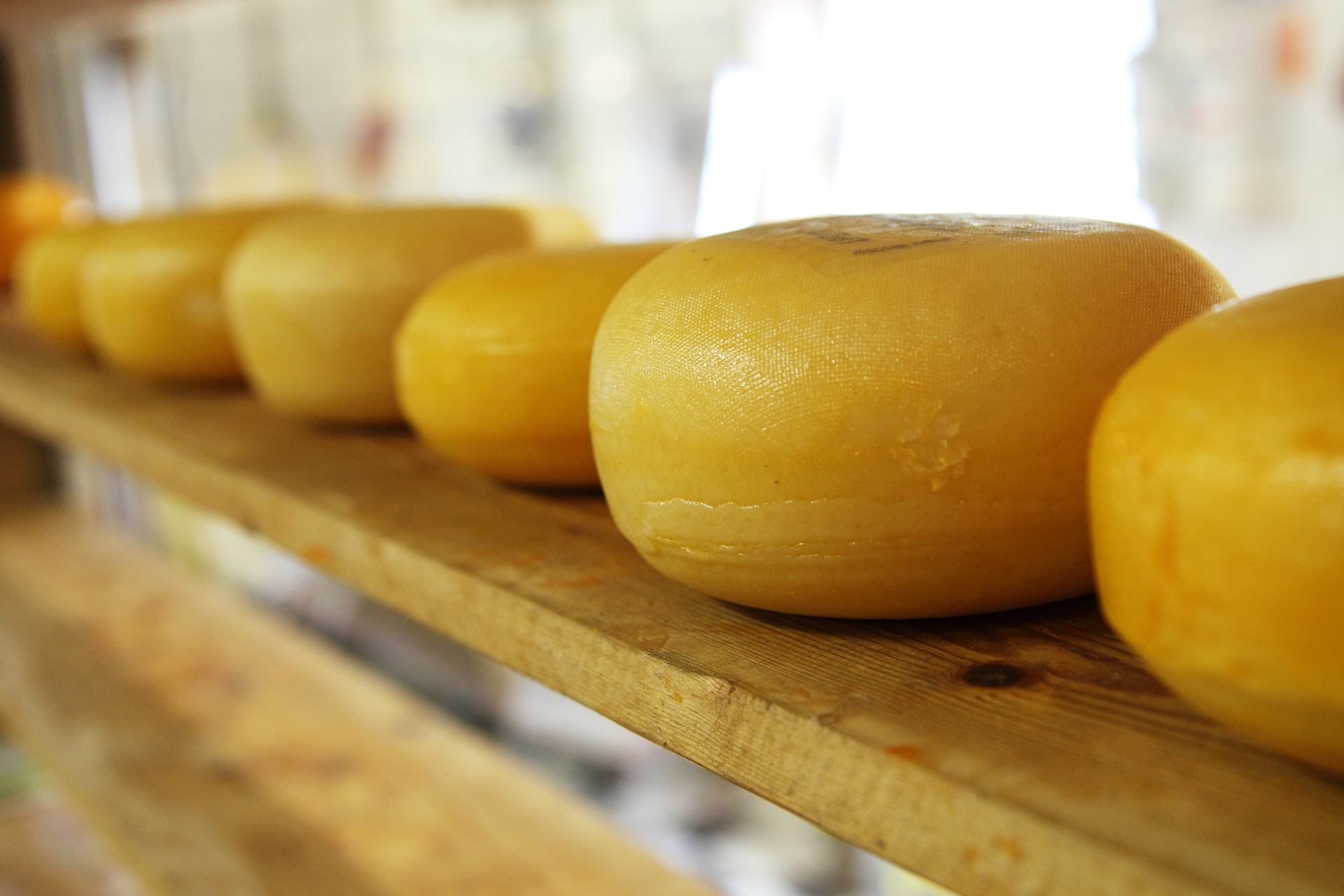 Scientists believe that cheese actually tastes better depending on what music you listen to.

There are many ways in which music affects our perception of the world. From unborn babies in the womb listening to Mozart for brain development, ambient noises improving creativity, rap fans having high self-esteem, scientists have developed even more proof on how music can affect our tastebuds. More specifically, how cheese tastes different depending on the genre of music you listen to.

Scientists exposed different wheels of cheese to different genres of music for 24 hours straight, such as hip-hop, rock, and classical artists. Songs included: A Tribe Called Quest’s We Got it From Here, Mozart’s The Magic Flute Opera, and Led Zeppelin’s classic Stairway to Heaven, as well as Vril’s UV and Yello’s ambient Monolith.

According to the study, the cheese that was exposed to hip-hop tasted more fruity, and taste and smell stronger. Swiss TV Personality and chef, Benjamin Luzuy, said:

‘The differences were very clear, in term of texture, taste, the appearance, there was really something very different.’

It is possible that results like this could affect restaurant culture in the future, as more research continues into food perception changing with outside influences, such as lighting, seating and of course, music.

The chef continued, ‘For chefs like me, these results are fascinating. This opens up new avenues for us in terms of how we can work creatively with food in the future,’

Regardless of whether we see these changes affect our dining experience, like our fashion taste, we better brie prepared for it!