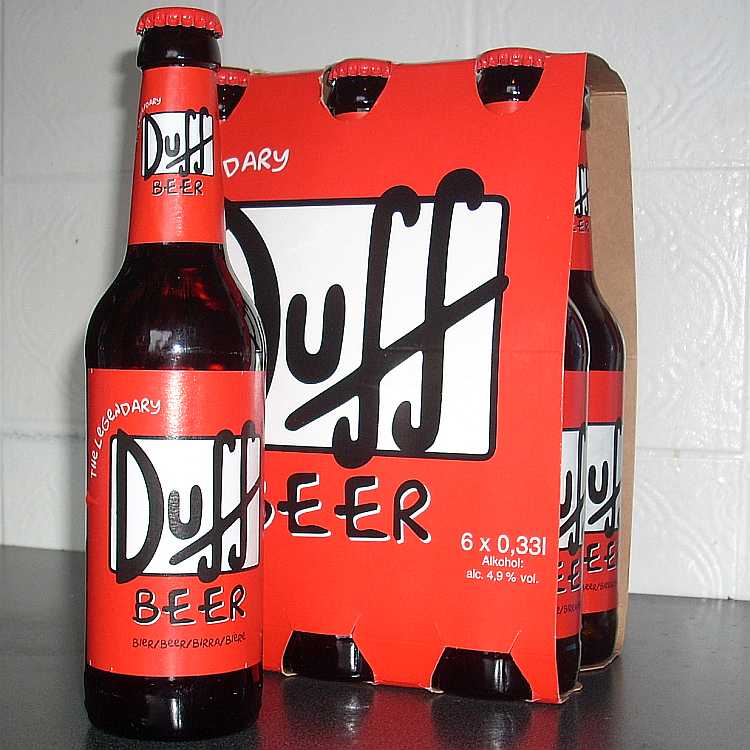 You can now get Duff beer, Homer Simpson’s favourite drink, at Lidl this summer for £1.25 per 500ml can!

A classic staple of The Simpsons, Duff beer has been on our screens since 1989 (and it really feels like it too sometimes). Well now it can be in your fridge as well. No, not by putting your tv in the fridge, please don’t try that. German budget supermarket Lidl is now selling the cartoon-inspired Duff beer this summer, so be sure to stock up!

Duff has received mixed reviews but, like any beer, you really have to try it yourself to see what you think. A lot of words like ‘malt’, ‘caramel’ and ‘herbaceous’ have been thrown around but, if you’re anything like me, you’ll probably just ignore that and start drinking, for good or for ill.

Duff is a Pilsner with 4.9% alcohol brewed in Germany. Not surprising really, considering it’s being sold at Lidl. However, if you miss out, you can get another version from Amazon.

Speaking of which, there’s been a few versions of Duff beer over the years in several different countries, of which the Lidl version is simply the latest. There is an official Duff beer available at Universal Studios Florida, as well as an energy drink version. However, unlicensed versions resulted in legal battles in Chile and Australia.

If you just can’t get enough of Simpsons-themed edible merchandise, you should really check this out. 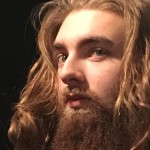