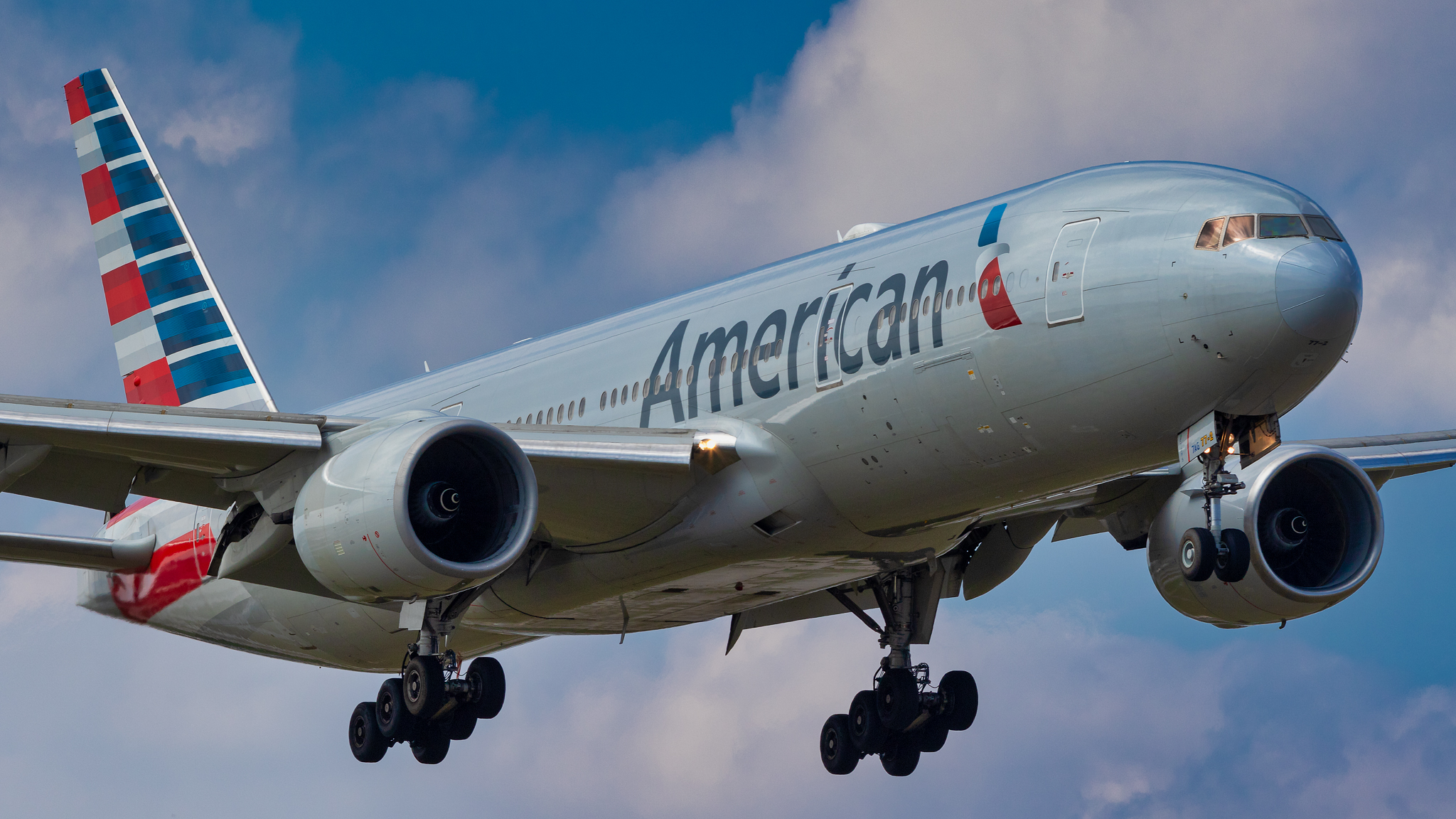 On January 8th, an angry American Airlines pilot warned passengers chanting “USA” and “Fight for Trump” that he’d leave them stranded in Kansas if they didn’t behave. Flight 1242 was making its way from Washington DC to Phoenix, AZ, packed with Trump supporters. This flight followed the violent pro-Trump extremists’ demonstration at the Capitol, with Trump supporters vocalizing their support.

Many passengers were reported to be maskless, or not wearing any facial coverings whatsoever. Twitter user @IheartMindy shared a clip on the flight of the crowded plane chanting “USA” loudly.

“If you remember, they were rude to me on the way too there because of my MAGA hat.

Do these companies not understand how many of us there really are?”

The pilot announced over the intercom: “This is the way it’s gonna be… it’s a four and a half hour flight to Phoenix. We’ll put this plane down in the middle of Kansas and dump people off – I don’t care.”

A spokesperson for American Airlines came out and defended the pilot, telling DailyMail: “At American, we take the safety of our customers seriously and we value the trust they place in our team to care for them throughout their journey.”

The pilot had made an announcement earlier enforcing the compliance of fellow crew member instructions and following the mandatory face-covering policies. It is currently unknown what incited the chanting and disruptive behavior.

If you think this flight crew had a bad day, check out this story about a naked man’s rescue from a crocodile habitat in Australia! 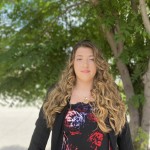