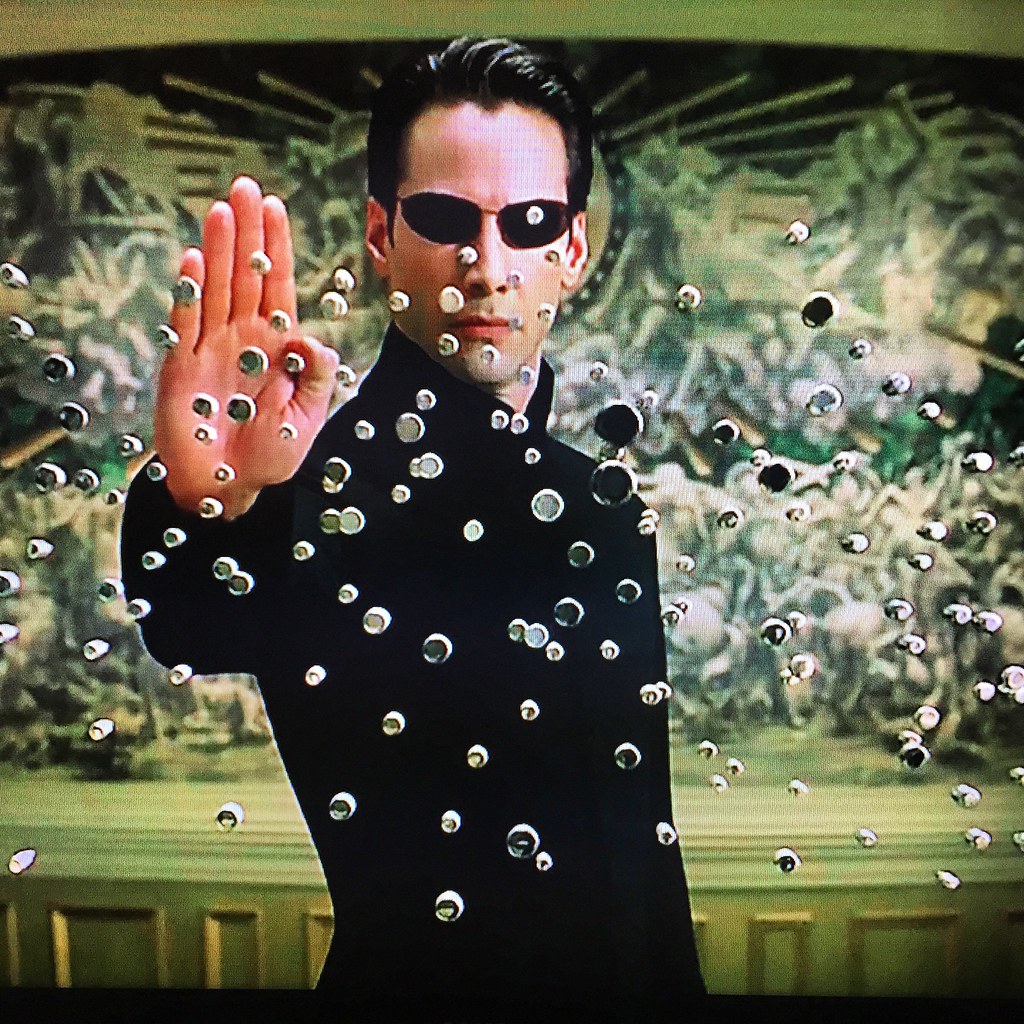 Renowned MIT computer scientist and video game designer Rizwan Virk gave a startling interview about the likelihood we are all living in a simulated reality.

In an interview with Vox, Virk, author of the 2019 book The Simulation Hypothesis, argued that it’s “more likely than not” that we are all living in some sort of simulated universe.

According to Virk, human are not that far away from creating hyper-realistic simulations, and could even one day achieve a Matrix–style simulation for humans to live in.

[…] I think there’s a very good chance we are, in fact, living in a simulation, though we can’t say that with 100 percent confidence. But there is plenty of evidence that points in that direction.”

By drawing on his computer science background, Virk is able to articulate his beliefs that human beings will eventually reach the “simulation point”, in which simulations will be indistinguishable from what we perceive as reality.

The Simulation Hypothesis outlines the 10 stages humans would have to undergo before reaching this “simulation point”.

“We’re at about stage five, which is around virtual reality and augmented reality. Stage six is about learning to render these things without us having to put on glasses, and the fact that 3D printers can now print 3D pixels of objects shows us that most objects can be broken down as information.

My guess is within a few decades to 100 years from now, we will reach the simulation age.”

Virk further explains the stimulation hypothesis by describing it as being “like a high resolution or higher fidelity video game in which we are all characters”, and he references The Matrix as being the best fictional exploration of this idea within western pop culture.

For more on stimulation theory, you can find out more from Zohreh Davoudi’s TED-Ed lessons