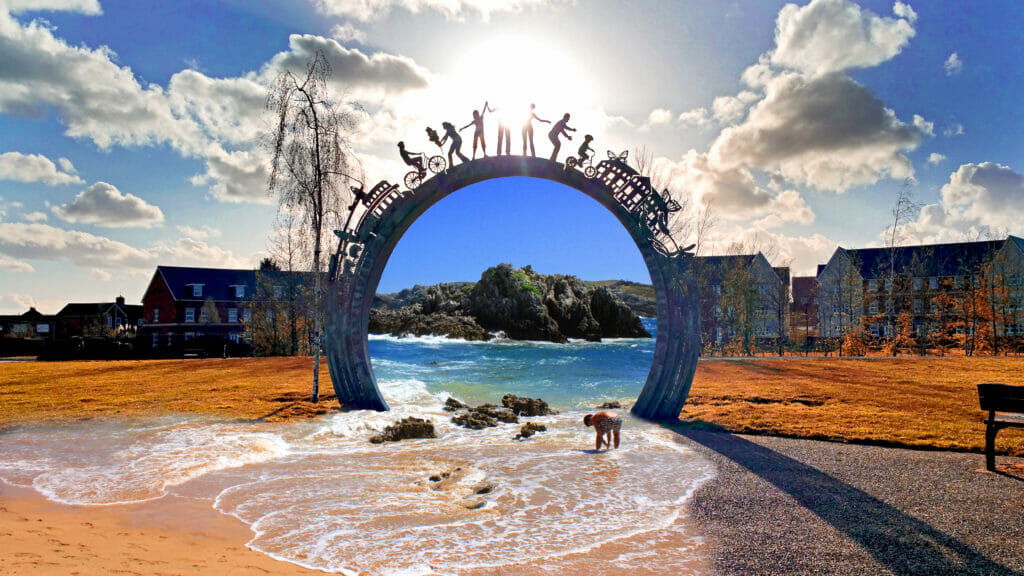 Welcome to the parallel universe! As we get ready to celebrate the new year and make our long lists of new year resolutions for 2023, Ethiopians have already celebrated their new year this past September!

What’s so astounding about this seven-year time difference is that you can simultaneously be 27 years old in America and 20 years old in Ethiopia! Moreover, throughout the past few decades, scientists and research experts have argued that time is an illusion. Ethiopia’s custom-made world has proven this theory to be correct.

First and foremost, it must be noted that Ethiopia is the only African country that isn’t colonized, making it no surprise why Ethiopians weren’t forced to adapt to the Gregorian calendar like other African countries. As we know, a calendar is a series of pages covering one year, referring to the days of each month to the days of the week.

So the question is, is the Ethiopian calendar “Ge’ez” really seven years and eight months behind the Gregorian calendar, or are Ethiopians the true gatekeepers of time? Merriam-Webster defines a gatekeeper as someone who controls access. So, could the reason for Ethiopia remaining uncolonized be because the country is determined to protect access to the real timing system?

Furthermore, the Ge’ez calendar is a solar calendar that tracks the cycle of the moon, whereas the Gregorian calendar follows the cycle of the sun. In America, the new year begins on January 1st, but in Ethiopia, the new year starts on September 11th or 12th, depending on leap years. In addition, the Ethiopian calendar, Ge’ez, consists of 13 months, in which 12 of those months are 30 days, and the last month is five days or six days if it’s a leap year.

Ethiopia: Ark of The Covenant

Religion plays a fundamental role in Ethiopia. It has the world’s oldest and most complete bible, which is actually 800 years older than the King James Version, and it even includes the Book of Enoch! According to Ethiopian tradition, the Ark of the Covenant is preserved in the ancient holy city of Aksum, making it no surprise why the beginning of the Ge’ez calendar is based on the birth of Jesus.

Additionally, the Ethiopian Orthodox Church believes that God created the world 5,550 years before the birth of Christ, which is why Ethiopians use the incarnation era to indicate the year. What’s also interesting about the Ge’ez calendar is that Christmas, the birth of Jesus, is celebrated on January 7th, whereas in America, it’s celebrated on December 25th!

Add Trill Mag to your favorites, bookmarks, reading list, and/or home screen to stay updated on more interesting cultural facts! You don’t want to miss out!

In this article:culture, Ethiopia, Featured, Interesting