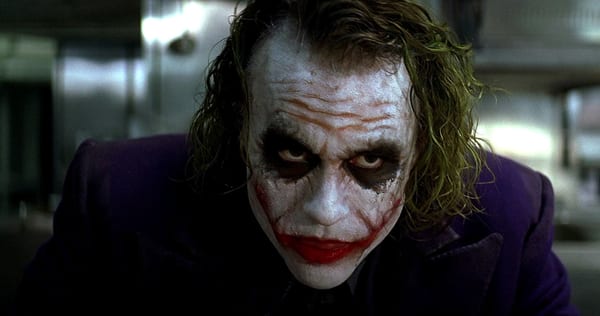 Norman Bates. The Joker. Hannibal Lecter. What do all of these characters have in common other than being phenomenal film roles? They are all psychopaths.

Psychopathy is a personality disorder affecting about 1% of the population. Psychopaths commonly display traits of antisocial behavior and are devoid of remorse or empathy. Often times, however, it is difficult to detect a true psychopath.

There is still much that is unknown about this mental disorder. Researchers are continually conducting research on the definite and observable traits of psychopaths. Recently, an author named Jackson MacKenzie wrote a book on the subject. A large aspect of the book focuses on certain phrases that psychopaths routinely use. 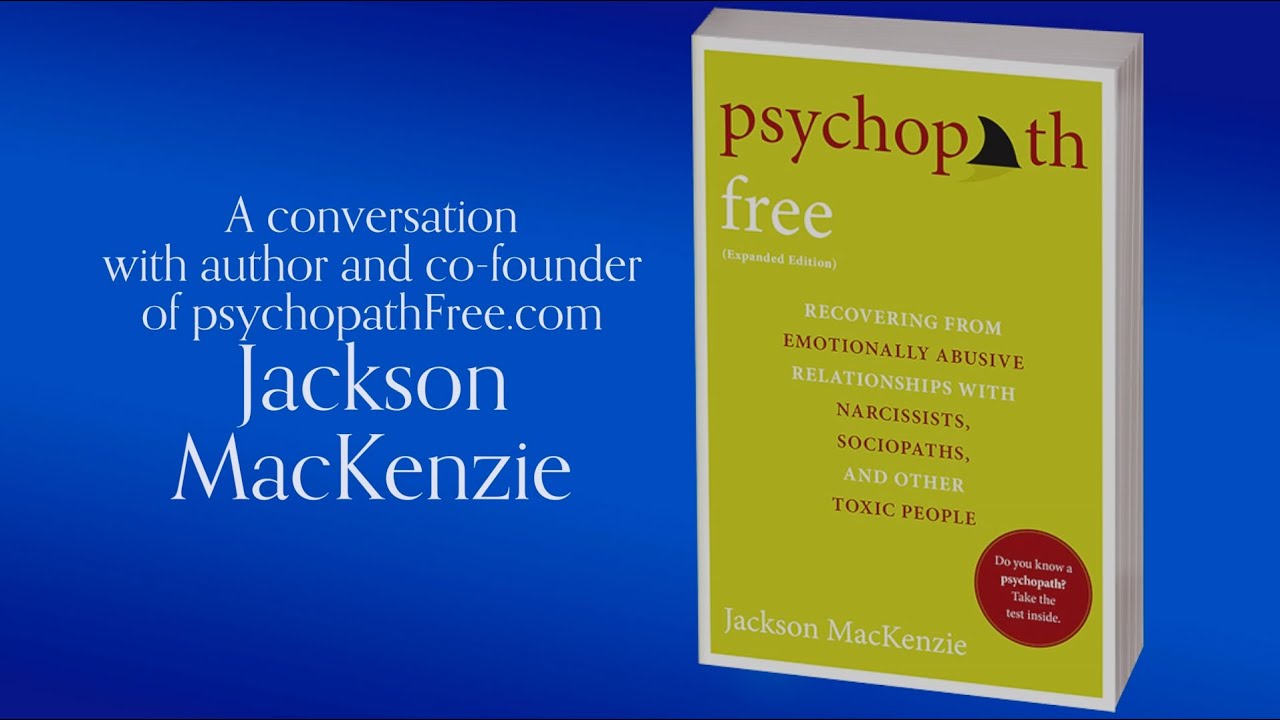 MacKenzie lists the phrases and explains why they are characteristic of psychopaths:

Rather than pointing out harmful behavior, this phrase is meant to trigger guilt.

“Psychopaths aim to make you doubt your intuition by constantly planting hints to make you feel anxious and then blaming you for having that anxiety.”

MacKenzie says this phrase may potentially make someone feel shame, but

“You’ll soon come to discover there’s more drama surrounding them than anyone you’ve ever known.”

This phrase coming from someone like your boss or significant other probably does not mean he/she is a psychopath. Rather, someone who routinely says this might be using it as provocation and then blaming you when something doesn’t turn out right.

“This is called gaslighting – blatantly doing or saying something, and then blaming the other party for misinterpreting it (or denying that it even took place).”

Psychopaths push you to the edge of your breaking point. Then they call you out when you go over the cliff.

“Psychopaths manufacture emotions in others – it’s what they do.”

Psychopaths label just about every emotion as an extreme or something it’s not.

“You can guarantee they’ll do anything and everything in their power to make you feel crazy.”

Psychopaths are dangerous people. They can hurt people mentally and physically and are entirely aware when they are doing so. Take note of these five phrases and watch out for anyone who uses them on the regular!

Curious about this realm of mental disorders? Check out what drives serial killers to murder.