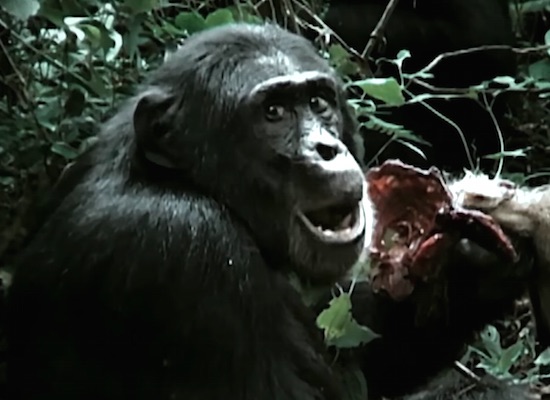 The poet Alfred Lord Tennyson famously called nature “red in tooth and claw.” Nature doesn’t do much to fight that accusation: male otters rape seals to death, and dolphins kill baby porpoises for fun. And primates? Well, as you can see in Discovery Channel UK’s new documentary special Rise of the Warrior Apes, chimps can be pretty nasty themselves.

Over 23 years, primatologists followed and took footage of the Ngogo chimpanzees of Uganda. Most wild communities of these apes have 30-80 members, but this group had an astonishing 142, more than any known group in the wild. They wanted to know why and discovered a horrifying truth. As the TV spot proclaims, these chimps are “scheming, power-hungry, war-making, violent, carnivorous killers.”

Between 1996 and 2016, this pack grew from 142 to 202, partly from conquering other packs. One primatologist recalls that they would constantly attack and kill members of a neighboring community for a decade. They lowered their numbers so badly that they invaded and claimed the territory for themselves. Any chimps they didn’t kill were absorbed into the Ngogos. Also, researchers knew chimps were omnivores, but they believed that they only ate meat when fruits were scarce. Then the scientists on this project observed them attacking and eating monkeys seemingly when they felt like it. Small wonder that a group of chimps is called a troop.

On the Bright Side About Chimps …

However, not everything was scary as hell. The team observed a loving friendship between two members, Hare and Ellington. Primatologist John Mitani told Time, “[They] weren’t related, yet … they’d share prey with each other rather than compete for it.” He also said that Hare “didn’t want to be with anybody for several weeks” after Ellington’s death in 2002. “He seemed to go into mourning.”

In fact, Hare received much attention from the researchers for his tenderness. One researcher said, “He was the first to tolerate us as humans, have this kinder, gentler side to him …” Another said, “Hare is the nicest person at Ngogo.” They even noticed orphaned chimps following him like he was “the wise old man” of the troop. Sadly, on March 3, the Ngogo Chimpanzee Project’s Facebook page reported that he was found dead of old age.

Nature’s not exactly big on morality, but wild animals are just as capable of kindness as of evil. Otters hold hands with their partners while sleeping so they don’t drift apart, and dolphins rescue humans from drowning and sharks possibly out of sheer altruism. And primates? Well, at least there was Hare, and there are others like him. Of course, it’s really subjective to impose manmade ideas of good and evil on nonhuman creatures. But it sure is interesting to see chimpanzees’ brutality and gentility in this preview for Rise of the Warrior Apes.

Besides, all this observation was worth it for its contributions to our understanding of the natural world. You can learn more about and donate to the Ngogo Chimpanzee project here. Heck, you can even adopt your very own bloodthirsty chimp!

(Oh, and just look at the pictures on that website. Don’t they just look so nice there?)

Need more for your daily fix of primate violence? Here’s a brawl between zoo chimps – and they’re HAIRLESS! 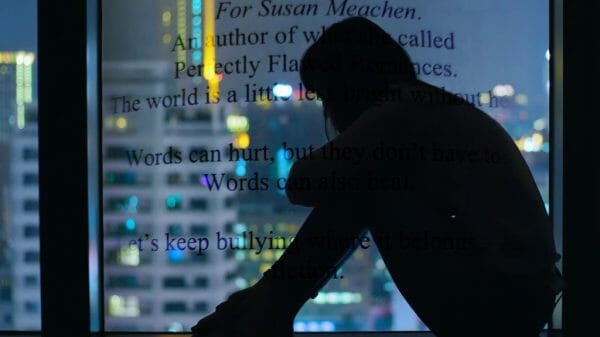 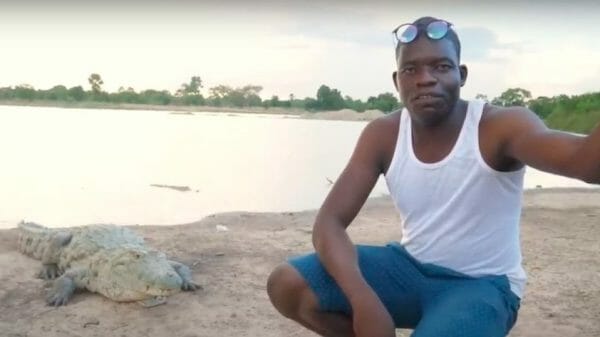 Bazoule: The African Village Where Humans and Crocodiles Live in Harmony

In the African country Burkina Faso, humans and crocodiles live in harmony. Outsiders are left amazed by how close citizens can get to the... 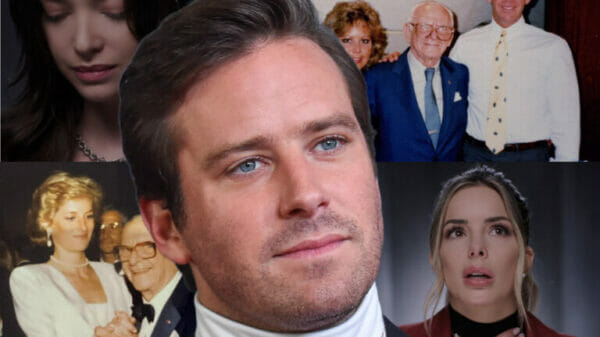 What is ‘House Of Hammer’ About?

"if you believe in making deals with the devil, the Hammers are top of the totem pole" -Casey Hammer.