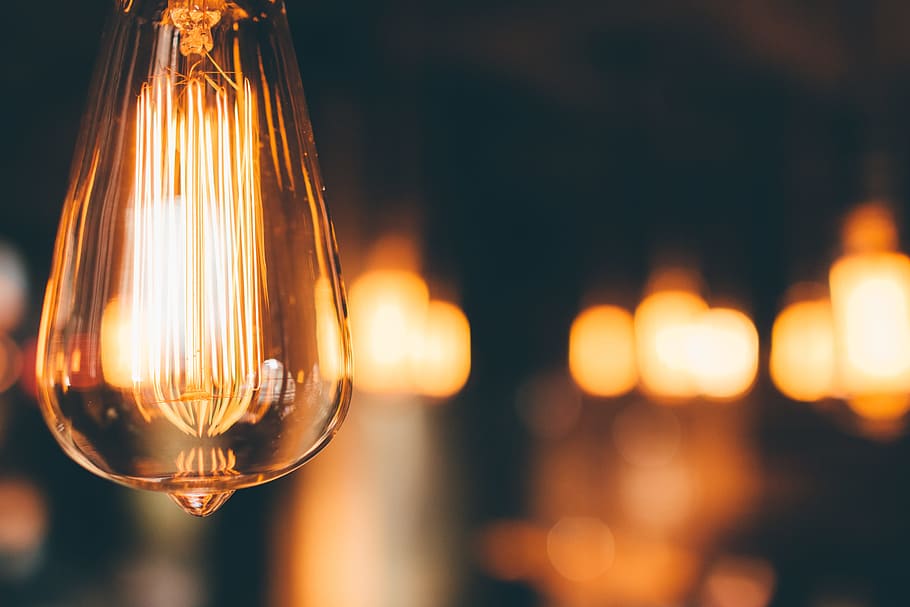 The “Lamphone Attack”: hackers perfected a technique for eavesdropping into conversations using an exposed light bulb.

Cyber-security researchers in Israel have recently discovered hackers new way of spying on people even 25 metres (82 feet) away.

Their study revealed the way this works: different frequencies of vibrations hit the light bulb as a result of air pressure caused by the sound waves of the conversation going on, and these vibrations are then picked up by an electro-optical sensor on the bulb that the hackers can detect.

The process is rather complicated, however, so there is not much need to worry that this is happening often.

The researchers highlighted the process as follows:

Firstly, a telescope needs to be mounted where the conversation will occur, then the light bulb needs to be set up in the room with the electro-optical sensor implanted onto the telescope, converting light into electrical currents.

Then, an analogue-to-digital converter is needed to transform the sensory outputs to a digital signal that a hacker can load onto their laptop, recovering the sound data.

This technique is deemed the most realistic by the researchers, as they’ve said to VICE, compared to other methods such as picking up on sound waves through objects like a packet of crisps or a window.

This method can also identify certain songs using any music app. The researchers had their fun testing this out and managed to get Shazam to recognize their reproduction of The Beatles’ Let It Be and Coldplay’s Clocks.

Any sound in the room can be recovered from the room with no requirement to hack anything and no device in the room, you just need line of sight to a hanging bulb.

However, there are quite a few complications to this process, because any material covering the naked light bulb – like a lampshade or a curtain – can ruin the whole process. Also, the conversation that is being targeted needs to be happening directly in the room the light bulb is in. As soon as the group leaves the room, the light bulb can no longer pick up on the vibrations necessary, and it would also be ruined.

However interesting the Lamphone Attack is, it does seem quite tedious so you really need to be committed to putting in the effort to get any information out of it.

But if you’re one who is into the challenge of hacking, check out how you can win 1 million dollars from Apple if you can find holes in their devices.