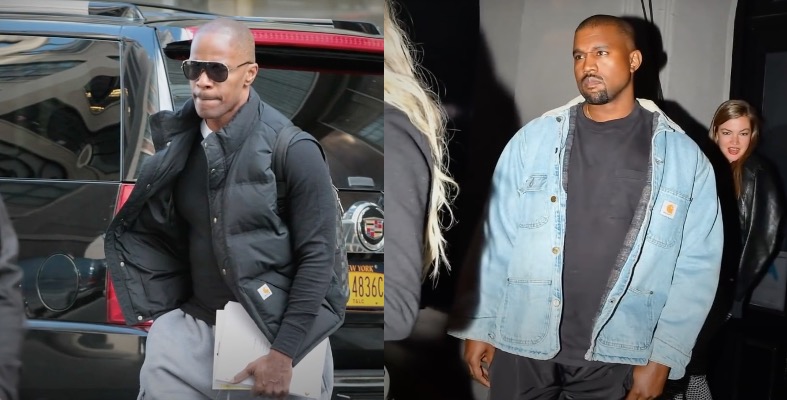 How the unofficial uniform of the America’s blue-collar workers transformed into a leading streetwear brand from the popularity of hip-hop.

Founded in Detroit back in 1889, Carhartt began it’s journey outfitting railroad workers with bib overalls. The brand then expanded it’s clientele to farmers, carpenters and construction workers. By WWII, the brand was a household name, renowned for it’s durability and affordability, and most important of all: it’s functionality.  Fit for use in hard and often cold conditions, Carhartt became the unofficial uniform of the tradespeople.

But something shifted in the 1980s, as Carharrt became popular with drug dealers needing to stay inconspicuous and warm. Gary Warnett, Carhartt expert and author, explained that “the grit of criminal life necessitated affordable outerwear, and Carhartt’s  work jacket offered a certain anonymity.” And so, Carharrt became a symbol of street culture.

The hip-hop community’s adoption of the Carhartt brand transformed the brand into a pop culture icon – the blue-collar workers gave Carhartt its authenticity, but hip-hop made it cool.  Now, popular artists and celebrities from Jamie Foxx and Kanye West, to Drake and Rihanna have all been seen sporting Carhartt’s products.

It is interestingly the Carhartt watch cap, which has been the single-most popular product, selling about four million a year. In 2019, the company recorded $1 billion in revenue – a feat that they never meant to accomplish. The heart of the brand has always been delivering affordable and durable workwear to the working class. So, how has Carhartt adapted to the fast fashion market?

In 1989, Carhartt Work in Progress was founded which brought a slim-fit and streetwear aesthetic to their traditional designs. The company specify that Carhartt and Carhartt WIP are two very separate entities. WIP uses the same basic designs but changes the materials, in order to warrant the value at a higher price. This also ensures the company can still offer affordable clothing for their core consumers, but also cater for their new streetwear audience.

As a lot of brands are transforming their products to fit the demand of fast fashion, there are some strange products that they are trying to send our way. Like Chuck Taylor’s bizarre pre-dirty converse!