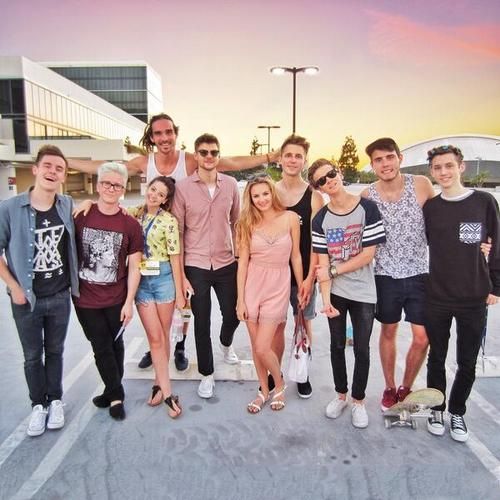 Anyone born between 1980 and 1985 are now dubbed ‘Geriatric Millennials’.

Generational psychologist Professor Jean Twenge of San Diego State University defines millennials as those born between 1980 to 1994, but admits that there is no official start or end date.

Millennials have been analysed in many ways over the years, as a product of a postmodern society and raised far away from the effects of world war.

From avocado-loving, Starbuck-drinking, experience-orientated, thrill-seeking, and rent-ridden, the media has revelled in portraying millennials in certain ways over the years.

While Millennials have been historically blasted by ‘Boomers’ from their financially-secure armchairs, most recently Gen Xs have been roasting them for their side-parting and skinny jeans. They just can’t seem to catch a break.

However, according to … anyone born between 1980 and 1985 can now officially consider themselves as a ‘geriatric’ millennial – and it is even worse to realise that 1980 happened over 40 years ago…

shout out to everyone born between 1980 to 1985, you’ve been Gen X, Gen Y, a millennial, the Oregon trail generation, a xennial, an elder millennia, and now a *checks notes* geriatric millennial

It was Erica Dhawan, a geriatric millennial herself, who coined the term in a recent Medium article.

Dhawan argues that the term is need to define the unique experience of people born between 1980–1985, as they are different from the older generation who grew up without technology, and those younger who grew up engrossed in it: “hands-on experience with pre-digital communication distinguishes geriatric millennials from the younger set,” she commented.

Me, a geriatric millennial: pic.twitter.com/bDyIUhslqX

Me, as a Gen-Xer, observing the “geriatric millennial” discourse: pic.twitter.com/x5Hs0KESsU

Yet despite being the the predominant generation in the workforce, millennials holds just 4.6% of all wealth in the US, compared to Baby Boomers who control 53%.

In spite of this predicament, Dhawan argues that the ageing segment of the millennial generation possess something more than any other generation and bridge the gap between the digital age and the time before.