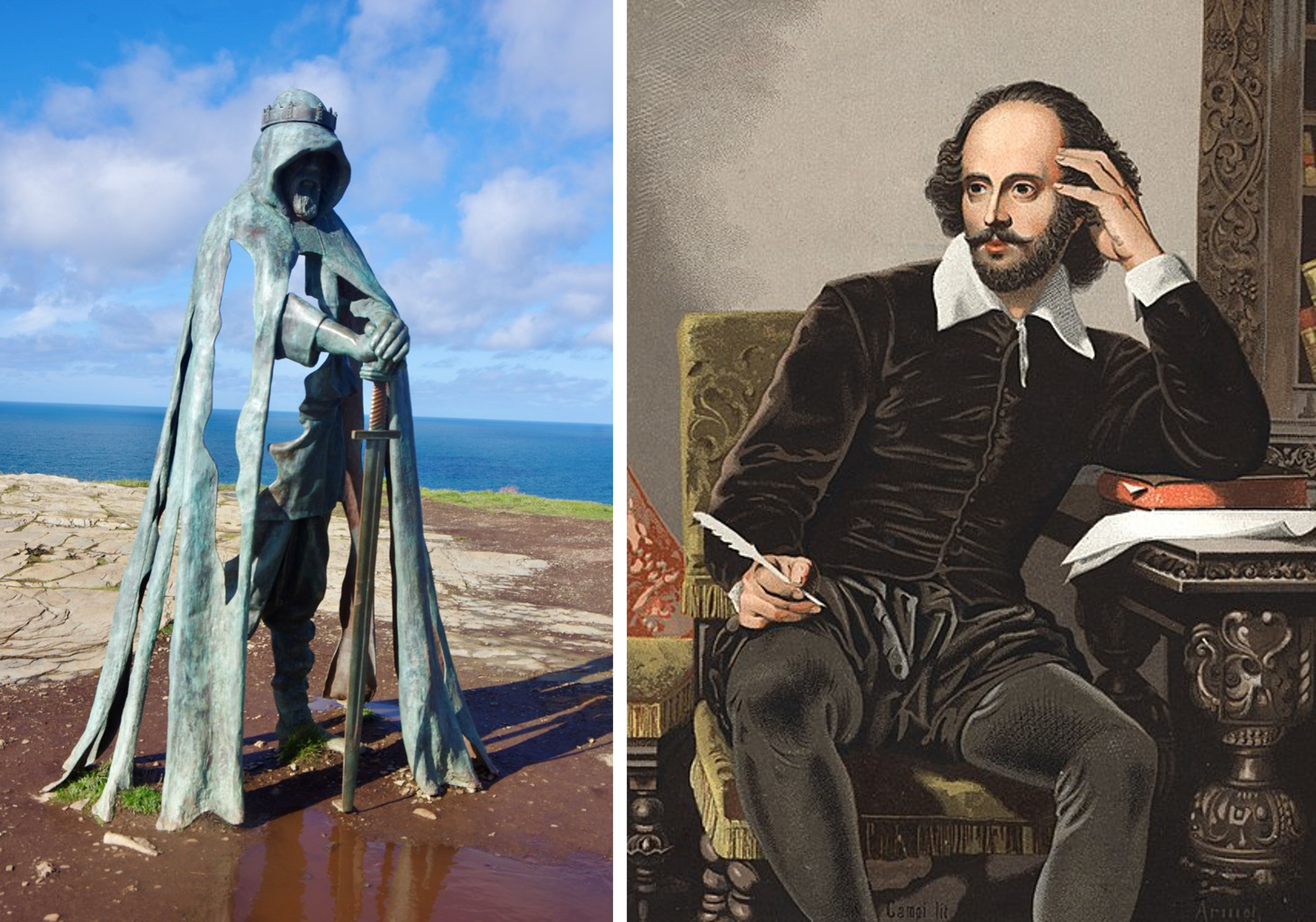 Even though their names are well known, historians are still debating to this day whether the people themselves actually existed.

In many cases, these legendary folk heroes and renowned authors may have been based on real people, or groups of people, but their lives could have been quite different from how we imagine them. These are the top five famous people that might have never existed.

The debate over King Arthur’s historicity is well-known. If he was alive, it would have been around the 5th to 6th centuries AD, as a Romanised Celtic war-leader fighting off the Anglo-Saxon invaders of Britain.

The first mention of King Arthur comes from the Welsh poet Nennius in the 9th century. But these accounts are very vague on the details of his reign. Some modern historians have suggested he was based on the real-life Roman commander Lucius Artorius Castus, while others point to Riothamus, a king of the Celtic Britons.

Most Arthurian lore is, however, sadly a fiction dreamed up by French and English writers as late as the 1400s.

Most people study this famous playwright and poet in school, so of course he must be real. Most historians indeed believe Shakespeare was a real man, but some others believe “William Shakespeare” was a pen name for another writer, or maybe a group of writers.

Some historians have suggested the Shakespeare plays could have been written by Francis Bacon or Christopher Marlowe, the man who wrote ‘Doctor Faustus’. The Oxfordian theory of Shakespeare authorship suggests the plays were written by Edward de Vere, the 17th Earl of Oxford.

Today we commonly associate the epic poems ‘The Iliad’ and ‘The Odyssey’ with the blind poet Homer. But historians question whether this image of Homer is any more real than the Simpsons character named after him.

Homer has been described as a blind man, a woman, and even a group of scholars. It doesn’t help that many other works of Ancient Greek literature have been claimed to have been written by Homer when there is no evidence to suggest they were. One such ‘mini-epic’ is ‘the Batrachomyomachia’, a parody of ‘the Iliad’ which translates as ‘the Battle of Frogs and Mice’.

This American folk-hero has been immortalized in the classical Blues ‘Ballad of John Henry’. According to the song, and numerous novels based on the character, John Henry was an African-American freedman who worked as a steel driver, making holes for dynamite to clear the countryside for railroad tracks.

One day he tried to prove his strength against a rock-drilling machine and won the race, but his heart gave out shortly thereafter. Researcher Scott Reynolds Nelson claims the real John Henry was born in 1848 and died of silicosis, not from exhaustion.

“Do not do unto others what you do not want done to yourself,” said Confucius. Or did he? There is still a debate in the historical community whether the legendary figure behind the Ru School of Chinese thought and the philosophy of Confucianism was a real person or not.

Certainly, there are areas of uncertainty in his life. For example, scholars find it difficult to pin down the actual date of Confucius’ birth.