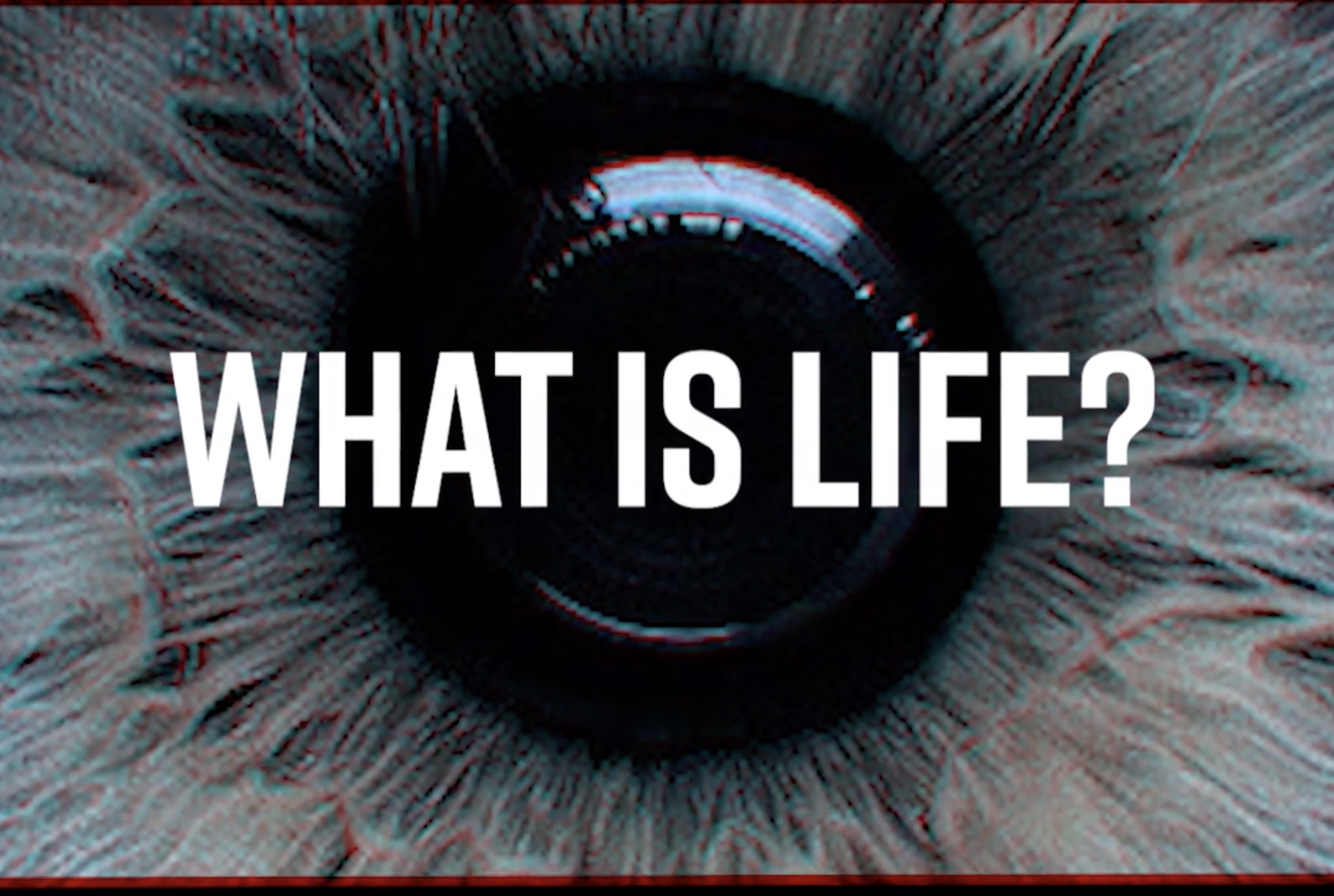 Credit: What is Life? from No Bad Days on Vimeo.

For decades, even before movies like The Matrix and World on a Wire were released, people have theorized that our world is actually a computer simulation. Don’t blame this one on the weirdos…some of the world’s most respected and educated scholars are on board with the concept.

Several intellectuals including Nick Bostrom and Max Tegmark support the idea that humans are living in virtual reality. The men question how people are even supposed to know how to separate fact from fiction. While one may seek comfort in the academics’ knowledgeable reasoning, they are actually just digging a deeper hole of uneasiness. The entire notion is extremely creepy.

Take a look at the video below to see some of the world’s greatest minds explain the theory:

What is Life? from No Bad Days on Vimeo.

Believable or not? Regardless of its truth, many people back the computer simulation idea. Many people also back the idea that the Earth is flat, however, so who really knows what to think.

Either way, take Max’s advice about living life to the fullest. Even if computers or other beings really are directing all our actions, it’s better that we at least make it interesting for them, right?

Need more proof? Take a look at this video that also suggests we’re living in an alternate reality.