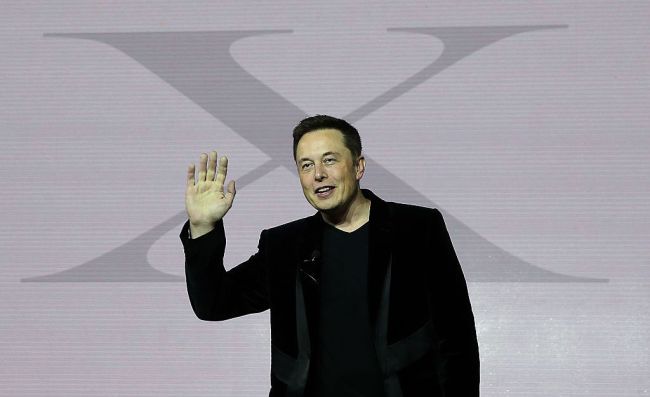 From from making flame throwers accessible to the public, to being a co-founder the famous electric renewable energy company, Telsa, he is on a roll when it comes to the advancement of technology. He’s especially passionate when it comes to space exploration, with his other project called SpaceX. With SpaceX, he’s planning a trip that’s straight out of sci-fi media.

Even though Richard Branson was an influential figure in the space exploration movement with the founding of Virgin Galactic, Musk and Jeff Bezos have taken up arms to make sure that commercial space travel becomes a reality. Musk is ahead of the space race game thanks to SpaceX and has been making moves in recent years, thus making the dream of inter-planetary travel a reality. Sounds like a journey of a lifetime!

Musk announced an enthusiastic plan a few years, with a plan to colonize Mars within seven years of the announcement. There was a catch saying that there’s a chance that the passenger might perish during the journey, which isn’t the best pitch to space enthusiasts. If you want to go in blazing glory, Musk did announce that the voyage to Mars will be possible, with the rover Curiosity possibly discovering life on the Red Planet.

We will have reached the pinnacle of human advancement if Elon Musk’s plan comes into fruition. Since the dawn of man, we have always wondered what life is like outside of Earth. With the hypothetical colonization of Mars, we can restart with a new civilization, if things here on Earth go down the drain. 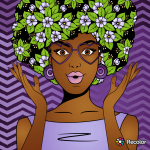