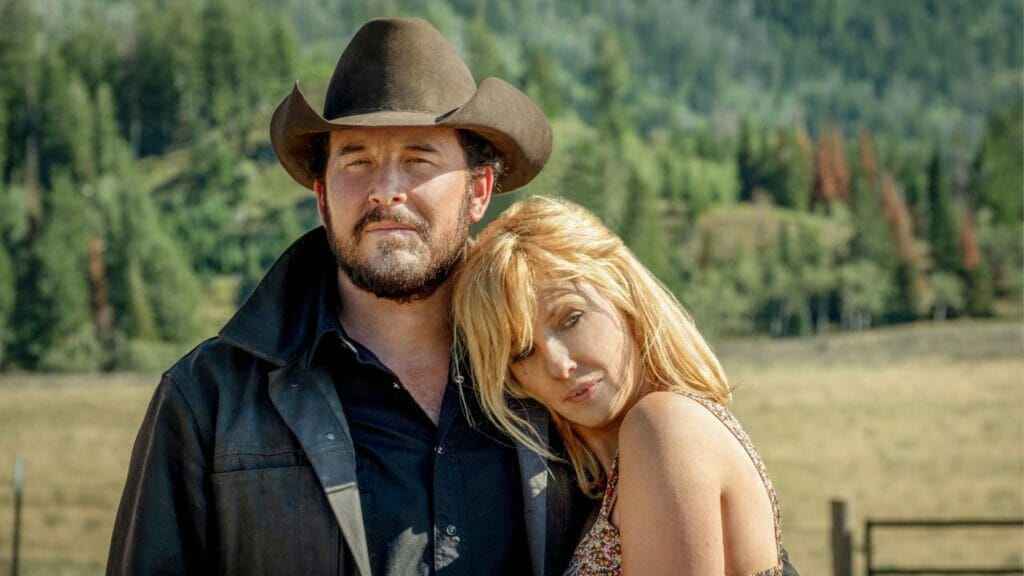 Yellowstone is a show about a powerful family that runs a Wyoming cattle ranch that abuts an Indian reservation and land controlled by land developers. Yellowstone is also the most popular show on cable that inspired gossip as no other TV series did since HBO’s Game of Thrones.

Some critics started to compare the two series, which is easier than you’d think considering all the politicking the Dutton family does to keep their advantage. Yellowstone has also earned a reputation for having a conservative perspective on things. Forbes termed it “a red stater’s delight,” and The New York Times described it as a “conservative fantasy liberals should watch.”

Taylor Sheridan, the creator of Yellowstone, disagrees with this characterization. “They refer to it as ‘the conservative show’ or ‘the Republican show’ or ‘the red-state Game of Thrones,'” he told The Atlantic. “And I just sit back laughing. I’m like, ‘Really?'”

The show raises the topic of the banishment of Native Americans, the way Native American women were treated, corporate greed, the upscaling of the West, and land grabbing.

Whatever it is, a lot of people are watching this show. It’s currently airing its fifth season, and new episodes will drop every Sunday on the Paramount Network.