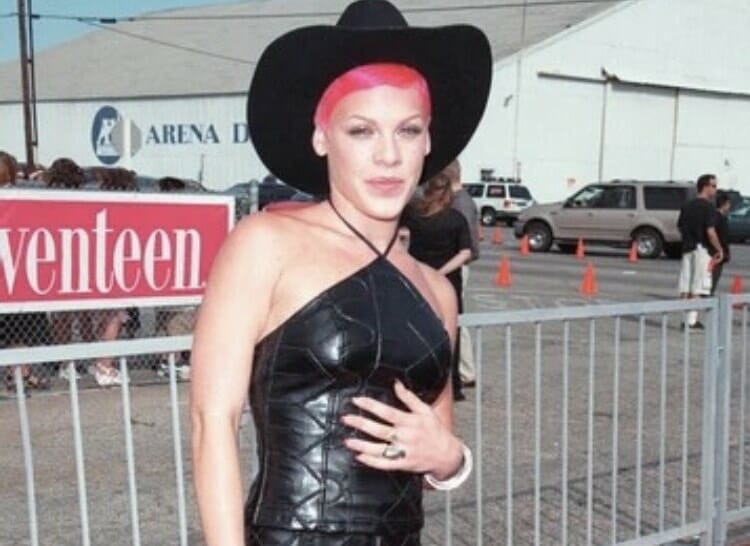 The 2022 MTV Music Video Awards is set to air on MTV on August 28, 2022, at 7:00 PM CDT. Since 1984, the most anticipated segment of the show has been the recipient of Micheal Jackson’s Video Vanguard Award. This award, in particular, is prominent for music artists and film directors in the entertainment industry because it symbolizes their profound impact on music videos and pop culture. Since the 80s’, there have been 34 Video Vanguard Award recipients. Surprisingly, only 9 of the recipients are women.

Check out the list below to see the nine women in music who have been awarded for their outstanding contributions.

On September 5, 1986, Madonna made history by becoming the first woman to receive the Video Vanguard Award. This milestone solidified her title as the ‘Queen of Pop.’

On September 6, 1990, Janet Jackson made history by becoming the first African-American woman to receive the Video Vanguard Award. In addition to this milestone, Jackson took home the award for Best Choreography Video for “Rhythm Nation .”Her hypnotic “Black Cat” performance shows she’s one of the greatest entertainers of our time.

On August 28, 2011, Britney Spears made history by becoming the third woman to receive the Video Vanguard Award since 1990. In addition, Spears won Best Pop Video for “Till The World Ends.” After her infamous performance in 2007, MTV honored Spears with a fascinating tribute by having young dancers perform a dance routine to her most popular songs, including a special tribute from fellow pop icon, Lady Gaga.

On August 24, 2014, Beyonce won big at the 2014 MTV Video Music Awards. She received the Video Vanguard Award, won Best Collaboration for “Drunk In Love” with her husband Jay-Z, and her notable song, “Pretty Hurts,” won Best Video With Special Message and Best Cinematography. Beyonce celebrated these achievements with an iconic 16-minute performance, showing the world that she is one of the most outstanding performers of all time.

On August 28, 2016, Rihanna gave the audience four electrifying performances before receiving her Video Vanguard Award. Her fashion, aesthetics, and stage presence proved that not only was she deserving of the award but also that her fashion sense and personality have cultivated her to become one of the most influential music artists in pop culture. In addition, Calvin Harris’s “This Is What You Came For” featuring Rihanna won Best Male Video.

On August 27, 2017, Pink received the Video Vanguard Award, followed up with a theatrical performance and heartwarming speech about her daughter, who experienced bullying for her looks.

On August 26, 2019, Missy Elliot made history by becoming the first female rapper to receive a Video Vanguard Award. This award was long overdue. Since the late 90s, Elliot’s music videos have significantly impacted pop culture, including the Hip Hop community. Elliot’s theatrical performance at the 2019 MTV Video Awards is one to remember. She performed her classic hits, such as “The Rain,” “Work It,” and “Hot Boyz.”

On August 28, 2022, 17-time VMAs nominee and 5-time winner Nicki Minaj will become the second female rapper to receive the Video Vanguard Award. In 2011, Minaj won her first VMA award for Best Hip Hop Video for her most iconic song, “Super Bass.” She is set to perform for the first time at the VMAs since 2018. Minaj is also nominated for Best Hip Hop for “Do We Have A Problem?” with Lil Baby.

Click to vote for your favorite female music artist for the 2022 MTV Video Music Awards!