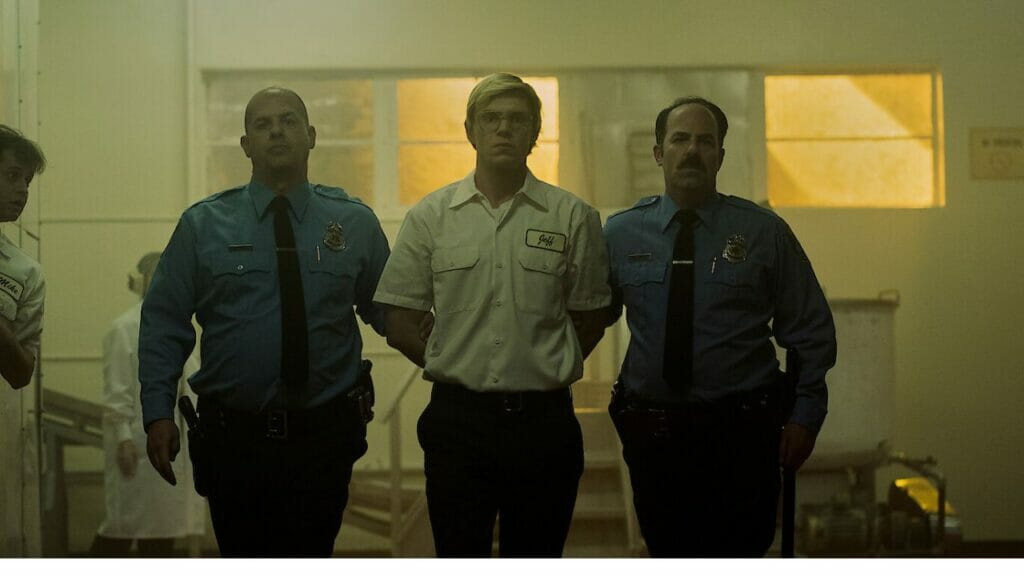 Most Netflix subscribers know of Monster: The Jeffrey Dahmer Story. Since November 7th, the series has earned over 934 million viewing hours since its release.

The series depicts a fictionalized tale about the murderer and sex offender Jeffrey Dahmer’s life and the story of his victims. The serial killer murdered and dismembered 17 men and boys between 1978 and 1991.

A few of his murders also involved necrophilia, cannibalism, and the permanent preservation of body parts. He got away with the crimes for over a decade because of systemic racism and its influence on the police force.

On November 7th, Netflix declared that the Monster anthology series had been renewed for a second and third season, along with a renewal for fellow Ryan Murphy series, The Watcher. According to Netflix, these two upcoming series will “tell the stories of other monstrous figures who have impacted society.”

Because of its success, Netflix tried to keep the same format but portray
someone else’s story. So is it John Wayne Gacy? The cameo of this serial killer in Monster felt a bit unnecessary. So, is his inclusion hinting at something more? Maybe we have to wait and see what happens in Monster seasons 2 and 3 as more news is announced.