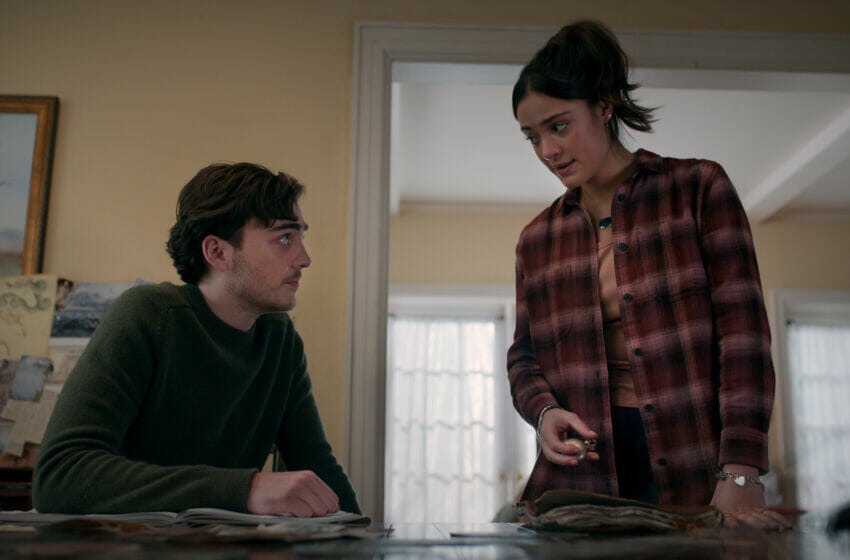 The long-awaited season of Manifest has finally premiered on Netflix, and there’s a lot to catch up on. Manifest season 4, part 1 takes us back into the Flight 828 investigation two years after the events of the season 3 finale.

In the first half of the final season, Ben struggles with his grief for Grace’s death and Eden’s kidnapping while everyone else attempts to guide the Lifeboat. All of our favourite characters come back, but there’s a new character that might confuse some viewers.

The Stone family has a new member named Gabriel. For some people, Gabriel’s identity will be obvious, but others will think about what’s going on with the character. Who Gabriel is, and how that particular name might be an Easter egg for the season’s story.

Who is Gabriel in Manifest season 4?

As said before, Cal undertakes the persona of the family’s “cousin,” Gabriel Stone, to protect Cal’s identity. Ben and the family don’t want to risk the world catching wind of Cal returning and having aged five years, and this would surely subject him to testing by the Registry.

They have gone so far as to get Cal an ID with the name Gabriel, and Ben forces him to cut down his time outside the house to diminish further the risk of getting caught. Thankfully, Cal doesn’t have to speculate the identity of Gabriel with any members of the 828 inner circle.

For more such updates, please read to our website.