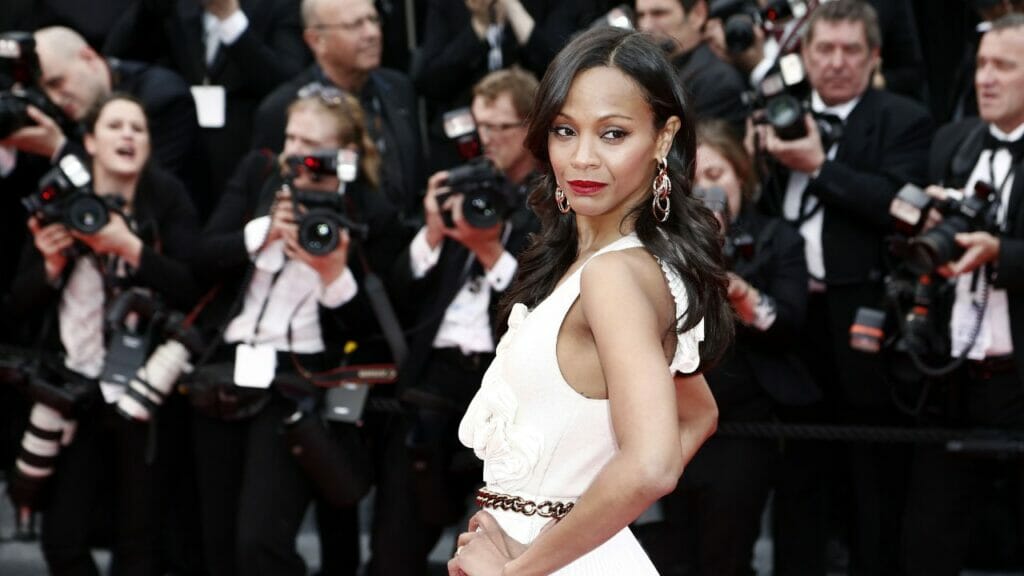 Grab the tissues because From Scratch is about to become your latest Netflix binge-watch! Lead actress Zoe Saldana plays Amy Wheeler, an American student studying abroad in Italy. The nation falls in love with handsome local chef Lino (Eugenio Mastrandrea).

From Scratch is a biographical documentary series that follows the story of one of the world’s most famously talented African-American authors. We may be part of the show’s creators and producers, but we’re also creative individuals in our own right. Check out these people for yourself!

You might wonder what Saldaña’s love life is like off-screen with all the romanticism that seems to fill the show. You’d be surprised to know she is married and has a husband, as she and her husband have attended many events in the past decade they’ve been together!

Who is From Scratch star Zoe Saldaña married to?

Zoe Saldaña is married to the Italian artist Marco Perego. After they wed, the ever-classy couple adopted each other’s surnames, making his full name Marco Perego-Saldaña and her full name Zoe Saldaña-Perego. They started dating in 2013 and were married a year later, in 2014. The forever twosome has been together for almost ten years!

Prior to meeting Perego, Saldaña was linked to her Guardians of the Galaxy co-star Bradley Cooper and actor and businessman Keith Britton before that.