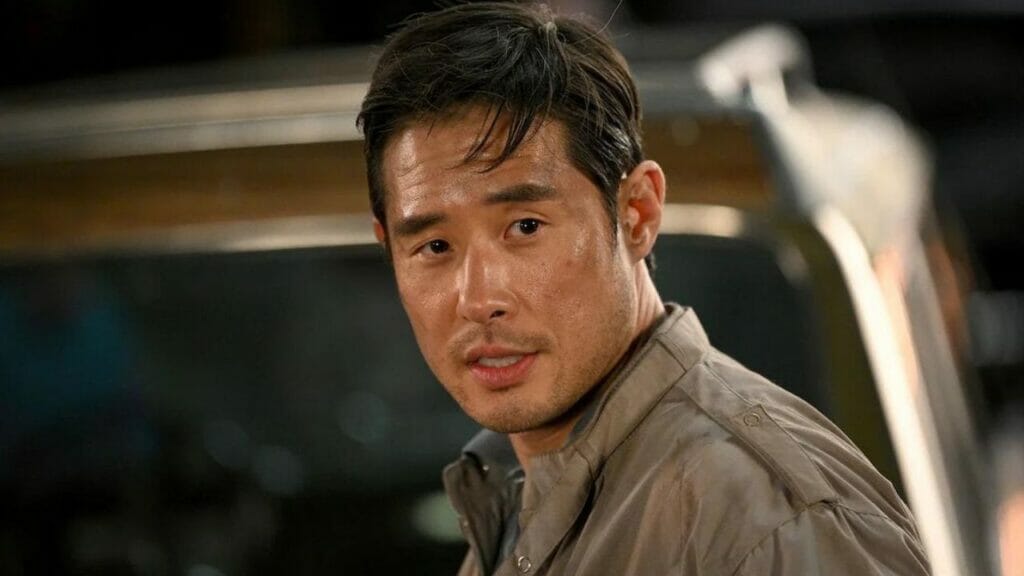 The Science-fiction series Quantum Leap has finally returned. NBC has renewed this popular series that ran from March 1989 to May 1993 for a sixth season.

Unfortunately, Scott Bakula will not return as Dr. Sam Beckett, but Raymond Lee from Top Gun: Maverick star is primed to take over the role of the new leading man, Dr. Ben Seong.

Unfortunately, the sci-fi classic is currently unavailable on Netflix, and the revival series won’t be either. Neither the original show with Bakula nor the revival is streaming on Netflix. Sometimes shows make their way to Netflix once they are done airing. However, that is probably not going to happen in this case. This show is already going to be on NBCUniversal’s own streaming service, Peacock.

The only place where the viewers can watch the Quantum Leap revival is on NBC or Peacock. The show premiered on September 19th at 10:00 p.m. ET on NBC. The episodes will be ready to stream the next day, exclusively on Peacock.

The series is only available on Peacock Premium. This means the viewer will have to pay for the service as it isn’t available in the free tier.

However, Netflix has some other shows that might fill in for this show. Those who are looking for something similar to Quantum Leap on the streamer can give these movies a try:-