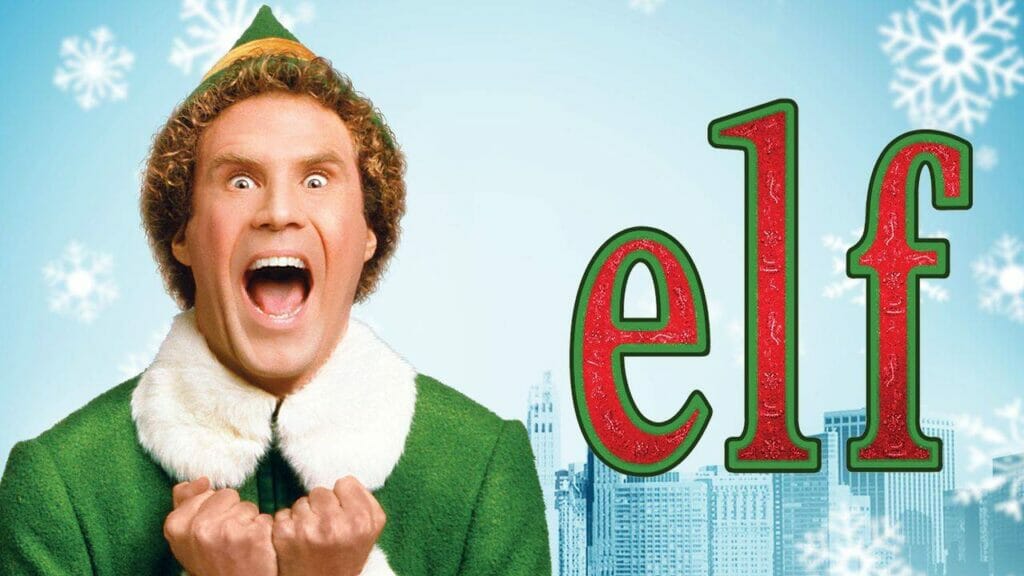 The film Elf stars Will Ferrell as Buddy. He is a regular man who was accidentally transported to the North Pole as a toddler. He was brought up there by Santa’s elves, and he understood that he didn’t fit in with them. So once he became an adult, Buddy travels to New York alone – in his elf uniform.

He is on a quest to find his birth father, a cynical businessman Walter Hobbs. After a DNA test proves that Buddy is his son, Walter somehow tries to build a relationship with him. This, in turn, leads to all sorts of comedic results.

But where do we find the fantastic Christmas movie online?

There are some streaming options for those interested in watching this family-friendly movie this holiday season. The best and most effortless way to stream the film is on HBO Max. This is easy if you’re already subscribed to the streaming service.

Viewers can always rent the production on a couple of other platforms.

Here is a list of all the streaming, renting, or buying options: