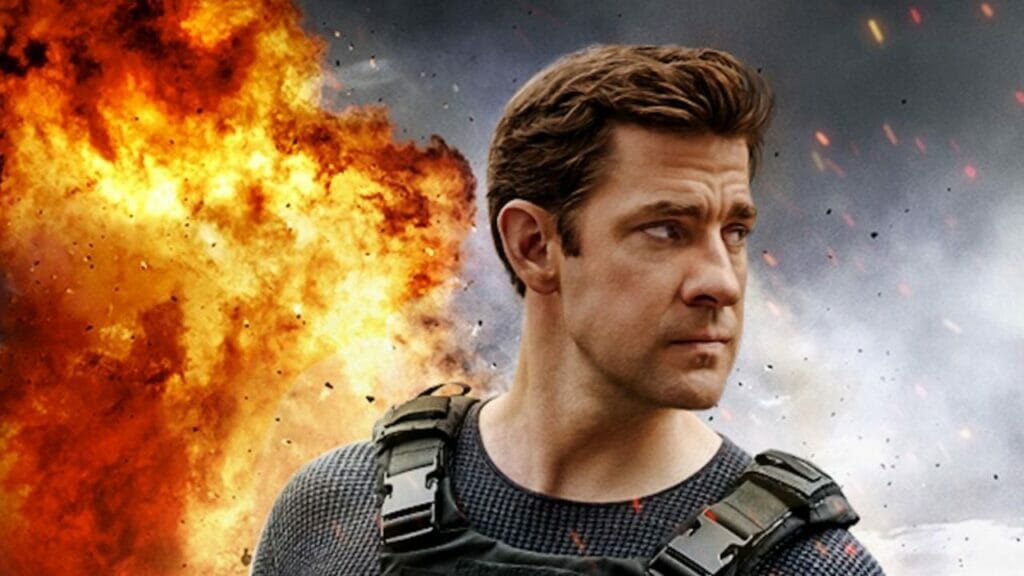 Tom Clancy’s Jack Ryan was a hit since it first dropped on Prime Video in August 2018. Fans have been waiting three years for the third season of the binge-watch series to come back since season 2’s release in October 2019.

Season 3 will arrive with the return of John Krasinski as the titular character, Wendell Pierce as James Greer, and Michael Kelly as Mike November. The New cast members include Nina Hoss as Alena Kovac and Betty Gabriel as Elizabeth Wright.

Tom Clancy’s Jack Ryan season 3 will start streaming on Wednesday, December 21st, on Prime Video. The third season will also have a total of eight episodes.

Season 3 of the action-thriller show CIA Officer Jack Ryan on the run and in a race against time. The government official considers himself a fugitive out in the cold when he’s wrongfully accused of a larger conspiracy. Now he’s wanted by both the CIA and an international rogue faction that he’s uncovered. This causes Jack to go into hiding, crisscrossing Europe and struggling to stay alive while preventing a massive global conflict.

This show has already been renewed for a fourth season. According to Deadline, the fourth season will also be the final season.