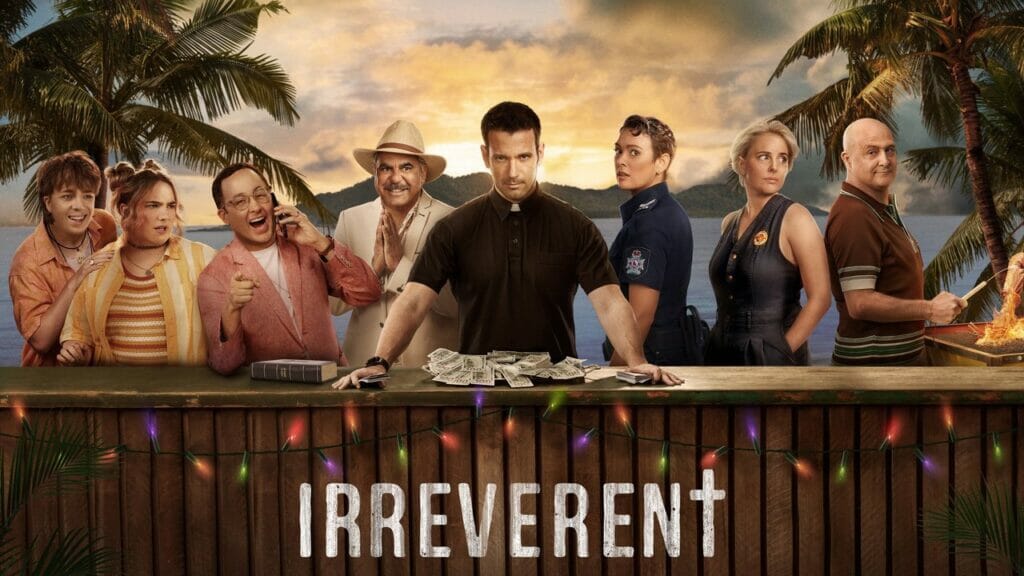 Irreverent is supposed to premiere on Netflix in Australia and New Zealand, but viewers can stream the drama on Peacock in the United States. The cast of this series involves Colin Donnell, Kylie Bracknell, Wayne Blair, Jason Wilder, Felix Hooper, and others.

What is Irreverent on Peacock about?

Irreverent is based on a criminal mediator living in Chicago who is forced to go into hiding after a deal goes sideways. His new identity is “Reverend Mackenzie Boyd,” and he’s been shifted to a small Australian community far from Chicago. Not to mention, “Reverend Mackenzie” doesn’t know the first thing about the Christian church, having dwelled in a life of crime. There are some dangerous people after him, so he can’t get his cover blown at any cost. Will Mack slip up? Or is this the warming up to his new home and identity?

When is Irreverent coming out?

The new series is supposed to be released on Peacock on Wednesday, November 30th. For those who are looking for a new series to pick up and binge-watch or enjoy on their own time, Irreverent fits that criteria because all ten episodes will be out to stream on November 30th. So viewers will not have to tune in each week for a new episode.