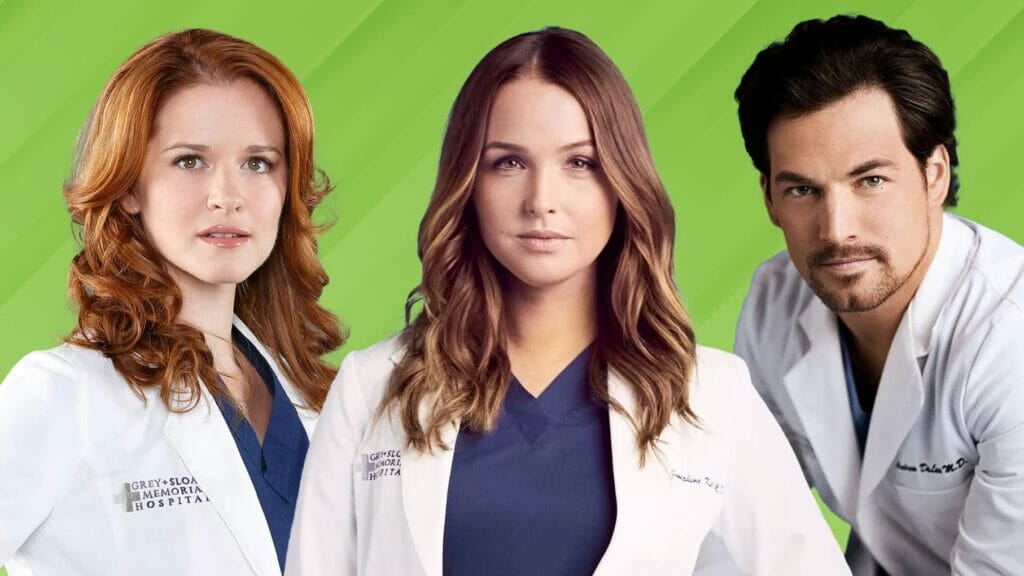 Grey’s Anatomy season 19 will come out on TV this month, but it won’t be on Netflix yet. When will it come to Netflix?

Grey’s Anatomy season 19 will not arrive on Netflix. While it is on Netflix’s schedule, the premiere of the show will premiere on ABC, set to air on Thursday, October 6th.

When will Grey’s Anatomy season 19 come to Netflix?

The full season of a TV show will come to Netflix about thirty days after the last episode airs. All you need to do is figure out when ABC is going to be broadcasting and guess how much time will pass in between.

Grey’s Anatomy will most likely arrive on Netflix around the middle or end of June. We’ll update you when it gets closer to that time period and let you know.

This season will see a lot of change. Meredith Grey will only be around for a fraction of the season, a big change from the show’s past seasons. Ellen Pompeo will still narrate the episodes. However, Meredith is only going to be in eight episodes out of the whole season.

With the Residency Program restarting, some eager interns are looking to please their program coordinator Meredith Grey. Nick is also returning, as this is the first time Meredith has seen him since he left, and she turned down a job offer to move with him.