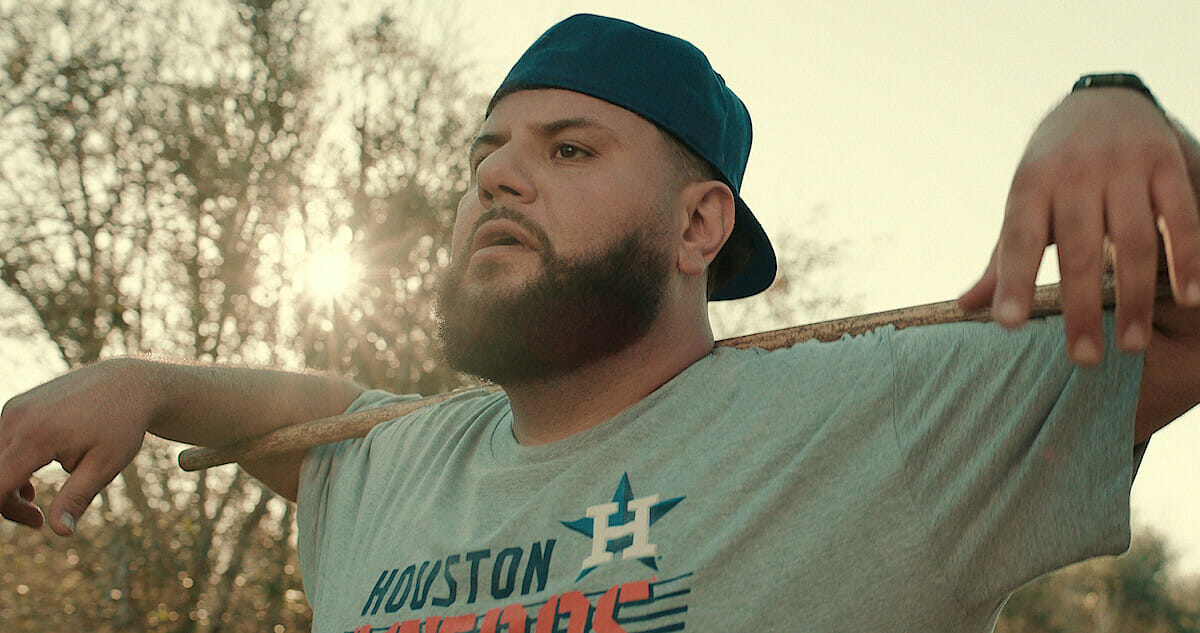 The latest Netflix comedy series- Mo, explains the story of a Palestinian refugee trying to make ends meet for his family as they live in Houston, Texas. This new comedy show stars Mohammed “Mo” Amer in the titular role.

Amer is famous among Netflix viewers, and the actor and stand-up comedian even had his own Netflix comedy special, Mo Amer: The Vagabond. Now he’s partnered with Netflix to create and executive produce the series with Ramy Youssef.

The other actors who will be joining Mo on-screen are:-

This show consists of only eight episodes. The episodes run for half an hour each. It isn’t too late for subscribers who live on the west coast to watch if you choose to watch the first couple of instalments. However, the ones on the east coast might want to wait until the next day, especially if they have work or school.