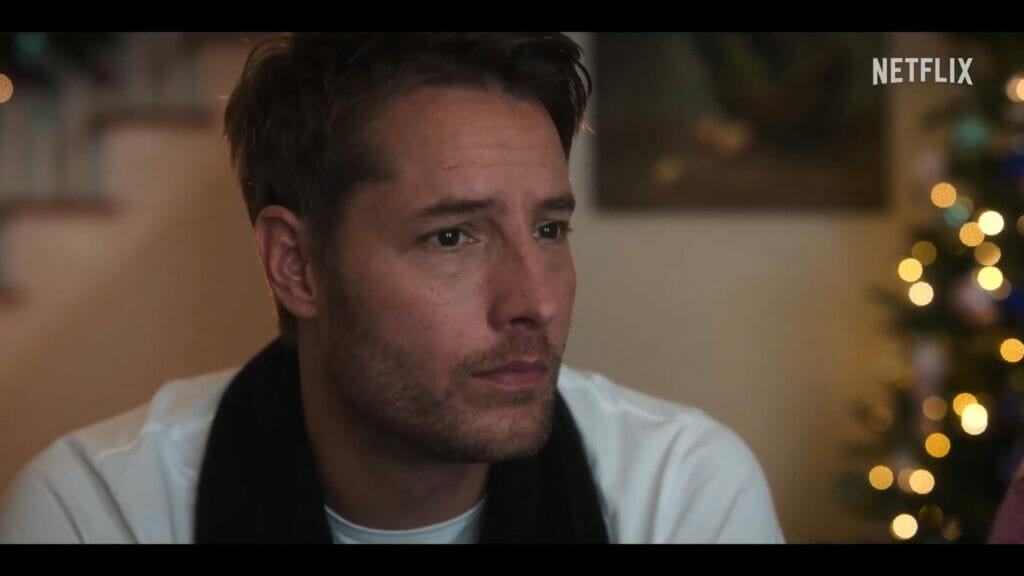 Who is excited to see Justin Hartley onscreen?” Raise those hands high! The final episode of This Is Us, where he portrayed Kevin Pearson for six seasons, wrapped in May 2022. Now, he’ll be debuting on Netflix, and we’ll see him in the new film The Noel Diary!

The film follows a best-selling author as he returns home during Christmas. According to Netflix, the protagonist has to take care of his mother’s estate after her passing. When he cleans out his childhood home, he finds a diary that holds secrets to his past and Rachel’s, who is looking for her birth mother. The two will go on a journey of confronting their pasts and maybe finding love.

Release Time of The Noel Diary on Netflix

For further updates on The Noel Diary, please stay tuned.