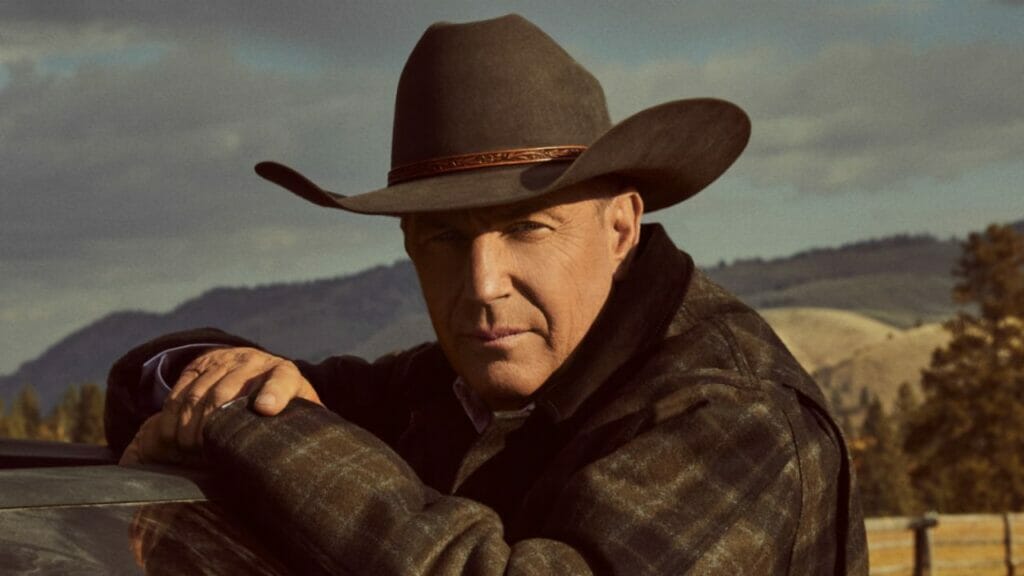 Kevin Costner is not new to the Westerns, thanks to his Paramount Network series, Yellowstone. Presently, he’s working on those talents for a new epic Warner Bros. Western film, Horizon. According to Collider, the actor was also directing and co-wrote the script of this upcoming movie with Jon Baird.

According to Deadline, Horizon tells us about the 15 years of pre and post-Civil War expansion and settlement of the American West. Experienced by many people, this multifaceted epic journey is full of danger and intrigue from the constant onslaught of natural elements, interactions with the indigenous people that lived on the land, courage, and many times ruthlessness of the ones who settled it.

Fans can also check out Costner’s latest series Yellowstone. The show is based on the conflicts along the shared borders of a large cattle ranch, an Indian reservation, and land developers. Season 5 of the Paramount Network series will premiere on November 13th, 2022.

For more such updates, refer to our channel.