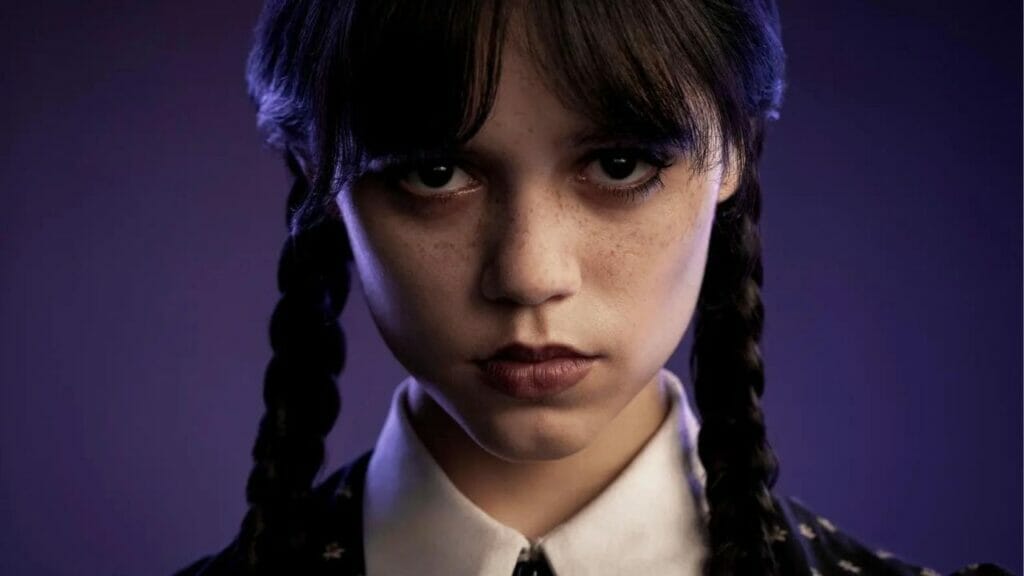 The recent report from Deadline, which was published on December 16th, states that the renewal of Wednesday for season 2 is “inevitable”. However, Netflix is waiting until the new year to make any announcement.

Wednesday’s viewership numbers on Netflix crossed the 1 billion hours viewed mark in the first 28 days of its release. Making its spot on top of Dahmer – Monster: The Jeffrey Dahmer Story and Money Heist: Part 5.

When could Wednesday season 2 come out?

2022 is about to end and we haven’t got any announcement regarding the renewal. So we can assume season 2 probably won’t come out in 2023. The show’s star, Jenna Ortega, has four upcoming projects, according to her IMDb page, and her fans are aware that she’s usually booked and busy. The production on Wednesday season 2 will have to work around her schedule.

The same Deadline Report states that “producers are starting to talk to writers about joining the second season’s writers’ room and mulling season two locations.” If Wednesday gets renewed shortly and writing begins in 2023, viewers can probably expect the second season to be out in late 2024. This is just a prediction and it is not confirmed by Netflix. Hopefully, we won’t have to wait longer than that, if Netflix orders a second installment.