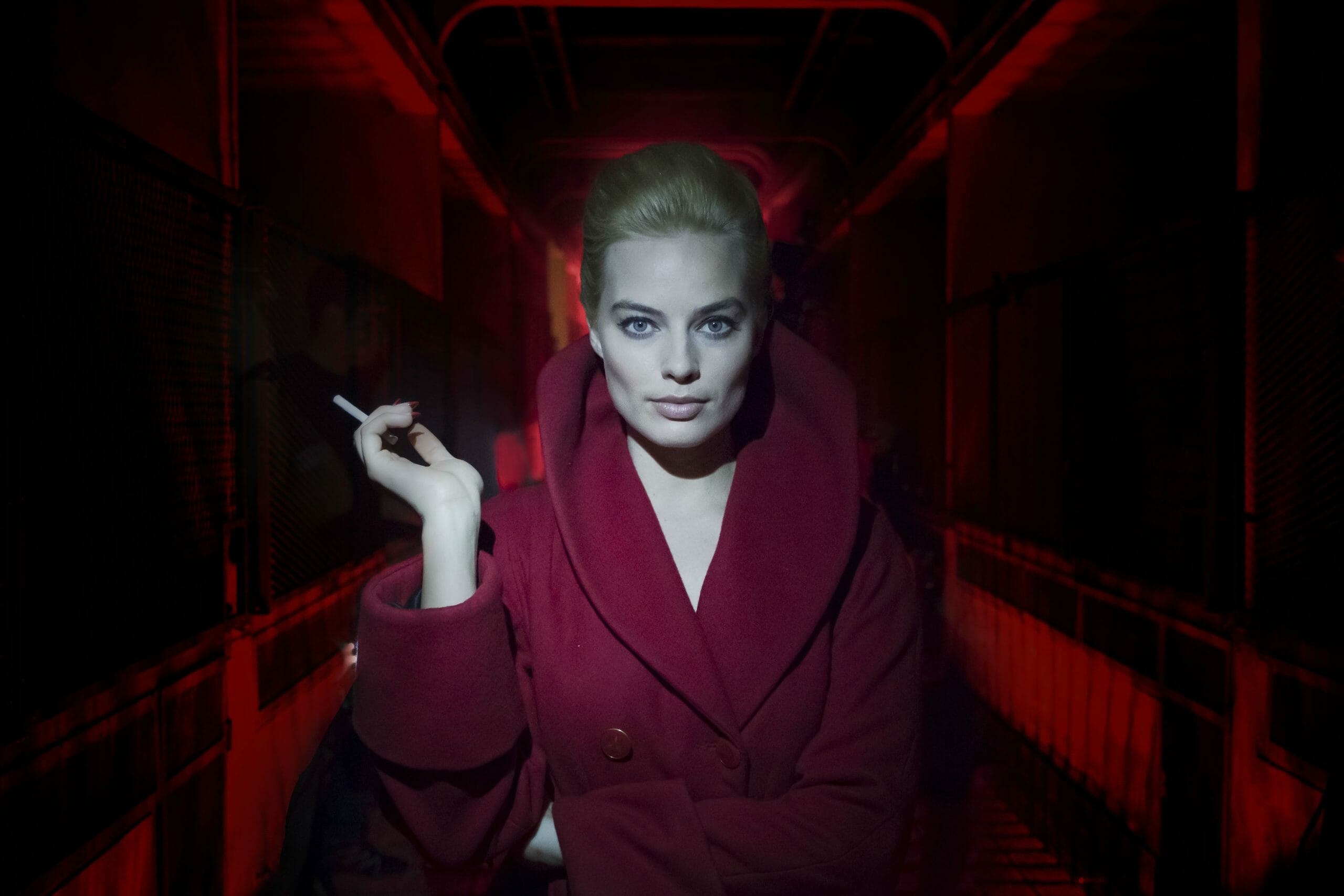 Hot on the heels of her Oscar nomination for “I, Tonya,” Margot Robbie returns to cinemas this May with “Terminal”

Before giving anything else away, check out the trailer below:

Of course, the trailer doesn’t give us a whole lot away in terms of plot, but IMBD gives us some idea of what “Terminal” is about:

“In the dark heart of a sprawling, anonymous city, TERMINAL follows the twisting tales of two assassins carrying out a sinister mission, a teacher battling a fatal illness, an enigmatic janitor, and a curious waitress leading a dangerous double life. Murderous consequences unravel in the dead of night as their lives all intertwine at the hands of a mysterious criminal mastermind hell-bent on revenge.”

From the trailer, Robbie seems to be playing that “curious waitress leading a dangerous double life.”

While it’s too early to tell if Robbie’s latest offering will net her another Oscar nomination (after this year’s “I, Tonya), at the very least, it seems intriguing; and the neon-noir aesthetic is visually-exciting if a bit over-the-top (but hey, a lot of people like that style, and again, it’s too early for me to be making judgments).

The film arrives in theaters on May 11th.

In Robbie-related news, the Australian actress has also been linked to Quentin Tarantino’s Charles Manson movie.