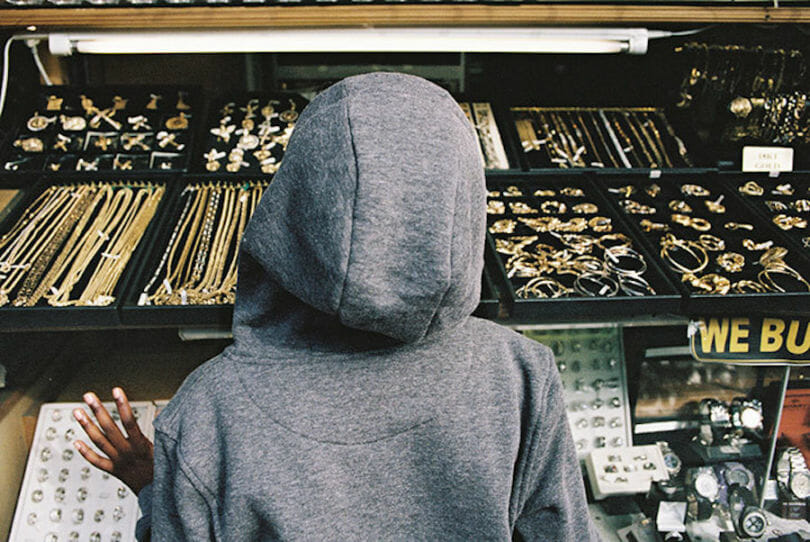 The 15 minute video portrays the life of Thomas, a young boy growing up in London, and depicts some of the struggles he faces, such as finding a father figure in someone who has the potential to lead him astray. The video is mixed with songs from the album, such as hits like “Big For Your Boots”, and spoken narrative.

The Rollo Jackson film was supported by YouTube. Speaking at the launch at the YouTube Space, Stormzy said “The hardest choice in life, but probably the most important choice is actually, like, the road you decide to walk down. […]There are so many things that steer us in the wrong direction. However, we decide what happens in our own lives…Gang, Signs and Prayer is like balancing the inner battle I face, on a day-to-day basis.”

Whilst some elements of video may appear biographical of Stormzy, he stressed that it was never meant to be “trying to be a biopic of Stormzy”.