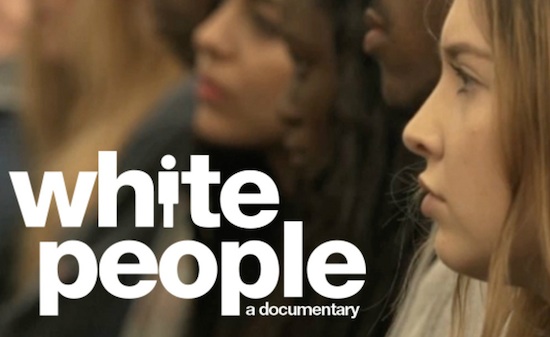 The once innovative MTV, these days equivalent to an embarrassing family uncle who thinks he ‘gets’ young folks, has now taken to patronising – no, make that downright insulting – its viewers. Particularly, white male viewers.

Titled ‘White Guy Resolutions 2017’, the video informs viewers that America was never ‘great’ unless you were a white guy and other such rubbish. Yes, let’s educate those white ignoramuses about racism by being – dun dun dun – racist. Well done, pricks. Do one.

As you might expect, MTV have consequently and deservedly been lambasted by just about everyone on Earth. What the hell were they thinking? I’m sure they’ll try to say it was meant to be satiric or similar – you know: anything that stands a chance of smoothing over their total fuck-up and makes them seem witty.

And yet, despite this atrocious offering, MTV still deems some things too rude…