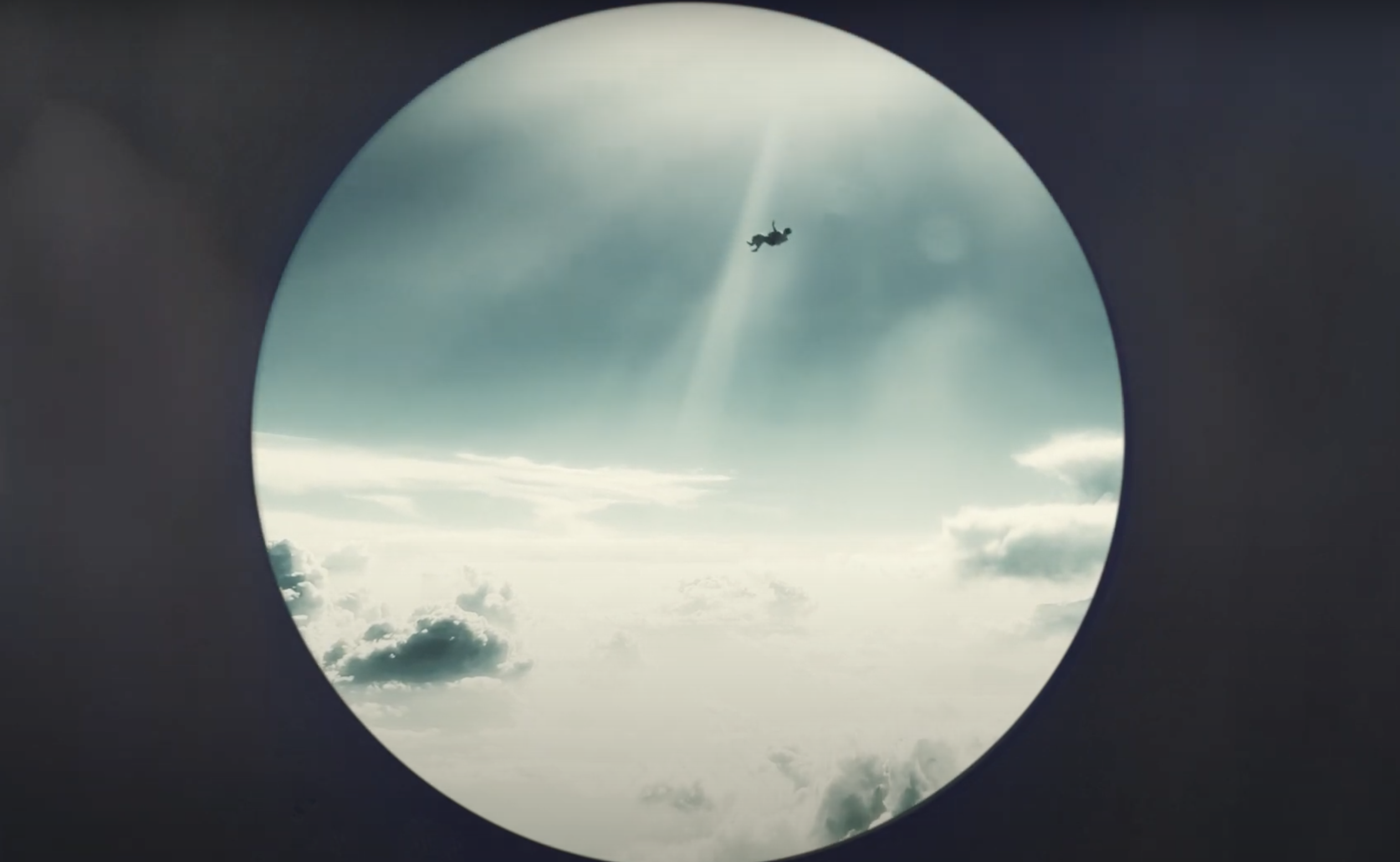 Two weeks following the release of his highly anticipated album Donda, Kanye West shares a stunning visual for one of the album’s songs “24”.

At his second livestream event in Atlanta, Kanye drifted above Mercedes Benz stadium in an awe-striking finale. The “24” video, directed by Nick Knight, revamps this live performance into the launchpad for an optimism-filled journey.

The video centers around Kanye levitating into the ether, carving out space for mesmerizing, minimalist imagery.

Watch the video below.

At certain points within the video, a short clip of Kanye’s late mother, Donda, shows her laughing and smiling, becoming a beautiful way for Kanye to honor her.

Kanye previously stated that this song was dedicated to Kobe Bryant, who tragically passed at the beginning of 2020. The number “24” signifies the late basketball player’s jersey number.