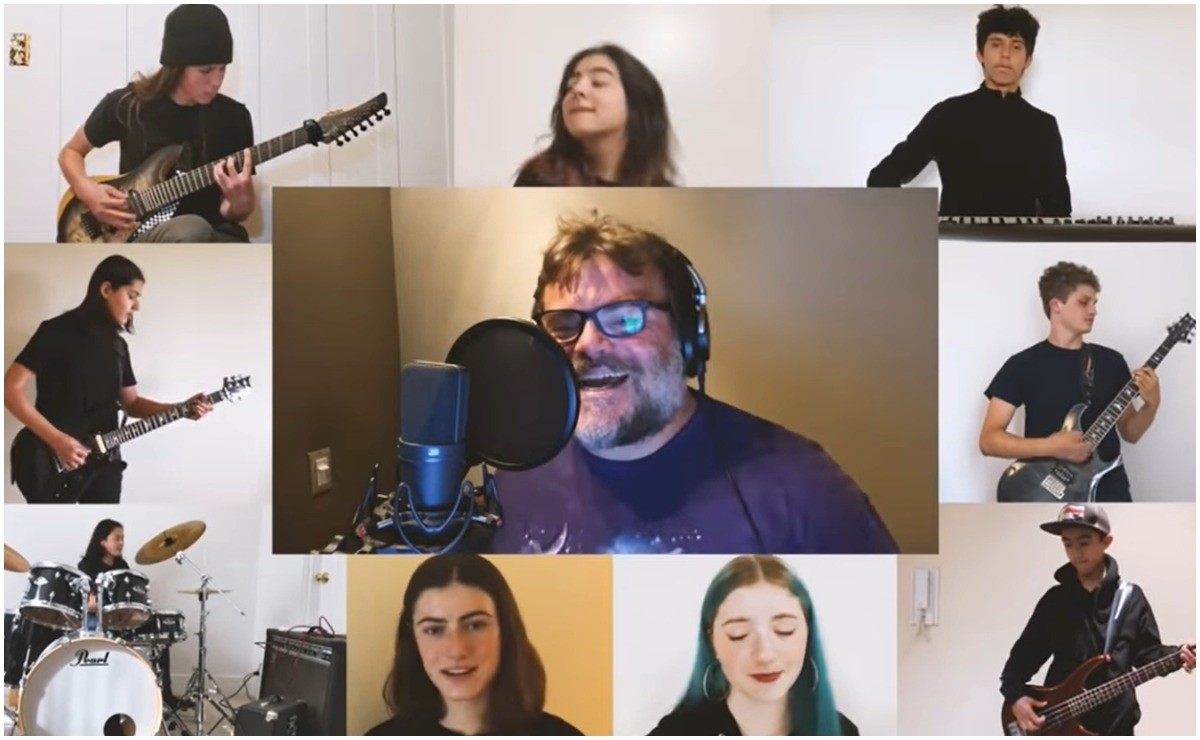 Founded in 1971 by a local band called Wolfgang & Strauss, the Blue Bear School of Music has taught over 40,000 students during its 50-year history. The nonprofit organization offers both paid and free classes for aspiring musicians of all ages, opening the world of music to young people from all kinds of backgrounds.

In an interview, Jack Black praised the music school, calling it “the original school of rock” and said he “jumped at the chance” to celebrate their 50th anniversary by jamming some Bowie with their teen all-star band. He called the invitation to play with them “an honor’”

In addition to the performance, Blue Bear School of Music is also hosting a fundraising rock auction on November 16th. Up for bid are tickets to Metallica’s upcoming 40th anniversary shows at San Francisco’s Chase Center in December, as well as tickets to see Primus, Steve Earle, and more. There’s also signed memorabilia up for grabs, including items from Eddie Vedder from the legendary rock band Pearl Jam.