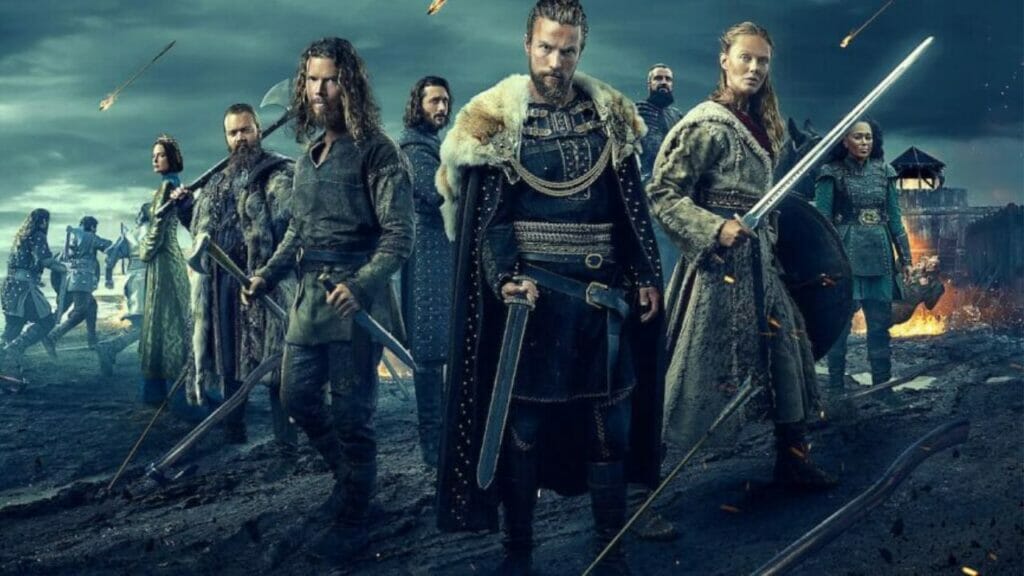 We’ll have to wait a little while longer yet for the return of this extremely popular show, as Vikings: Valhalla season 2 will not be released on Netflix in September 2022. Season 2 of the series was not included on Netflix’s latest list of titles set for release in September.

This show, a follow-up to the original Vikings series, which is set 100 years into the future, was an instant success among history buffs when it premiered on Netflix in February 2022. The show is loosely based on real-life history but also has aspects based on the mythology of 1066. It is captivating and addictive.

The first season of the TV show ended with a massive cliffhanger, leaving many fans shouting and yelling at their screens. Understandably, they have been eagerly anticipating a new season on Netflix since.

Lucky for us, shortly after the release of season 1, the show’s creator, Jeb Stuart, revealed in February 2022 that the next installment in the Nors saga was in its post-production phase, telling Digital Spy at the time:

“I am just finishing the editing of the last episode of season two this week. And I am dying to get it out there.”

We know that the Viking show, Vikings: Valhalla season 2, is not coming back in September 2022. when could we possibly see its return to our screens?

Considering seasons 2 and 3 have already been announced by the streaming giant, it’s no surprise that many are wondering when the show will return to Netflix. We can’t offer you an official release date, and we still believe the historical drama could find its way on our screens sometime in late 2022 or early 2023.