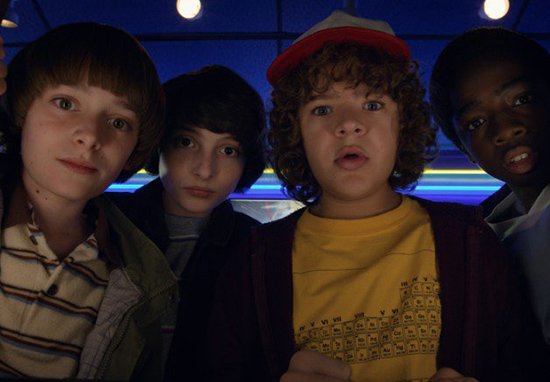 The trailer for season two of Stranger Things has finally arrived!

The hit Netflix show wowed us last year and looks set to continue with the release of it’s new trailer.

Season two of our favourite sci-fi thriller has been on everyone’s waiting list for 12 months now. From themed Halloween costumes in October 2016, to ranges of creepy fairy-lights, the hype has not died down.

(Seriously, if you haven’t watched season one, get your ass over to Netflix right now!)

For those of you who haven’t been living under a rock, here’s the trailer that you’ve been waiting for.

I know that it opens up more questions than it answers, but this season looks like it will just as action-packed as the first.

Plus, you don’t have long to wait! Stranger Things is back just before Halloween, perfect for getting you into the right spirit for October 31st!

Need a recap of season one? Don’t worry, we’ve got you covered!