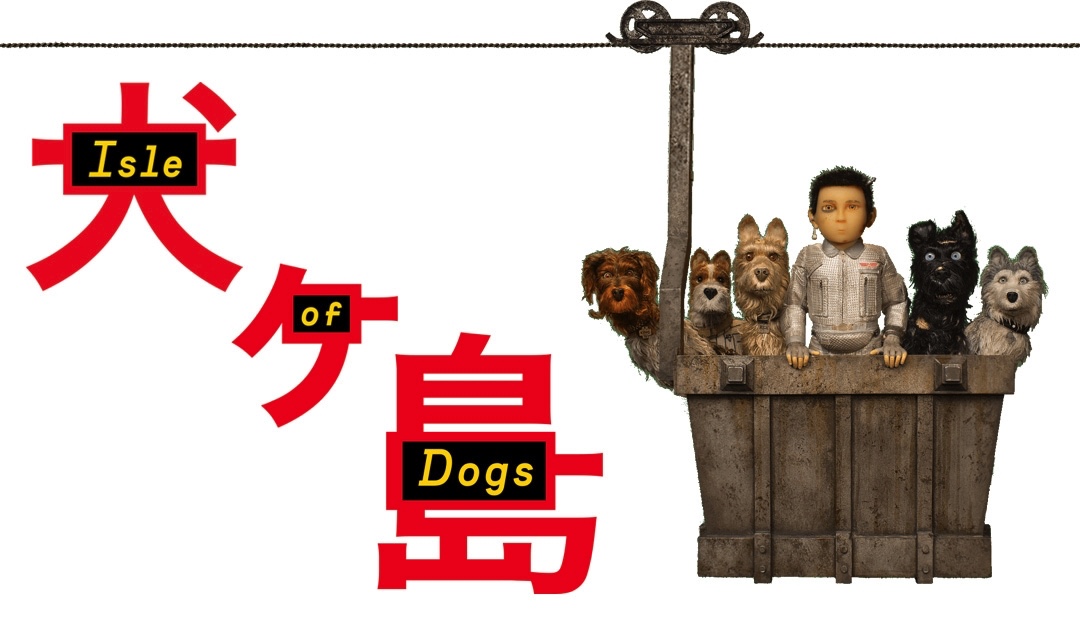 …as well as the meticulous detail put in by the animators and assistants that help to bring the films to life.

Wes Anderson is known for his detail and precision in his films. His skillful use of stop-motion animation in films such as The Life Aquatic, Fantastic Mr Fox, as well as Grand Budapest Hotel makes it hard to decipher which is animated and which is reality.

Isle of Dogs is only the second stop-motion film Anderson will be making; the first being Fantastic Mr Fox, which despite being his first film using stop-motion, it was a huge success! It was nominated for Best Animated Feature Oscar in 2010.

Will, the next canine-filled feature-length have the same effect? Well, the odds are in his favor, even more so after watching the Making-Of Isle of Dogs video.

This behind the scene video showcases Anderson’s latest masterpiece, the footage was released by Fox Searchlight and reveals that Anderson had 27 animators and 10 assistants working on the production, as well as a star-studded cast, including Scarlett Johansson, Bill Murray, and Jeff Goldblum.

The video reveals the amount of detail that goes into bringing stop-motion animated films to life that we probably do not even realise. It includes actually studying the movements of humans and dogs in order to bring about characterization. As well as creating a myriad of human mouths in order to capture the precise pronunciation of words. Even making sure the figurines of the dogs can move in order to adjust them to how the film requires! It is probably more difficult to produce than any other superhero action film regardless of stunts or special effects. Well, that is my opinion anyway.

Check out the video below, The Isle of Dogs will be coming out in cinemas on March 23, 2018.

For more content on Stop-Motion Animation, check out the beloved Simpsons in a new light.