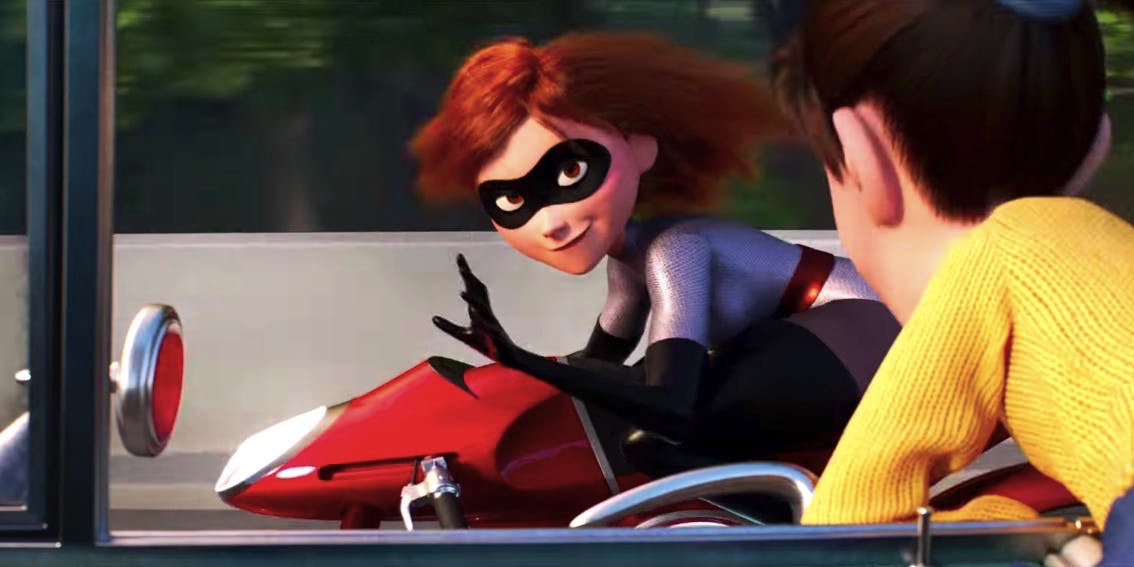 This is the one movie that you saw as a child and will be returning to see as a big, clunky adult. Incredibles II is finally making its way to theaters, picking up right where it left off, with the Underminer.

I remember how Incredibles impacted me, and I’m sure you all have similar stories–running around with cousins in the backyard or basement, pretending you were Dash or Violet, and arguing about who would be the bad guy. That’s what this movie did: it made you feel like a superhero.

And thankfully, the same director from the first movie, Brad Bird, is going to make you feel like that yet again bringing his director skills for the sequel. The first movie gained a whooping $633 million dollar profit after starting with a budget of only $92 million. Which makes us wonder why they kept us waiting so long. Maybe they were spending time perfecting every last detail, like Edna Mode.

We’ve been oh so very patient. But we still have to wait until June 15th for the release so until then, here’s another movie to drool over: New Marvel Movie Black Panther Will Expand Your Definition of Superhero.