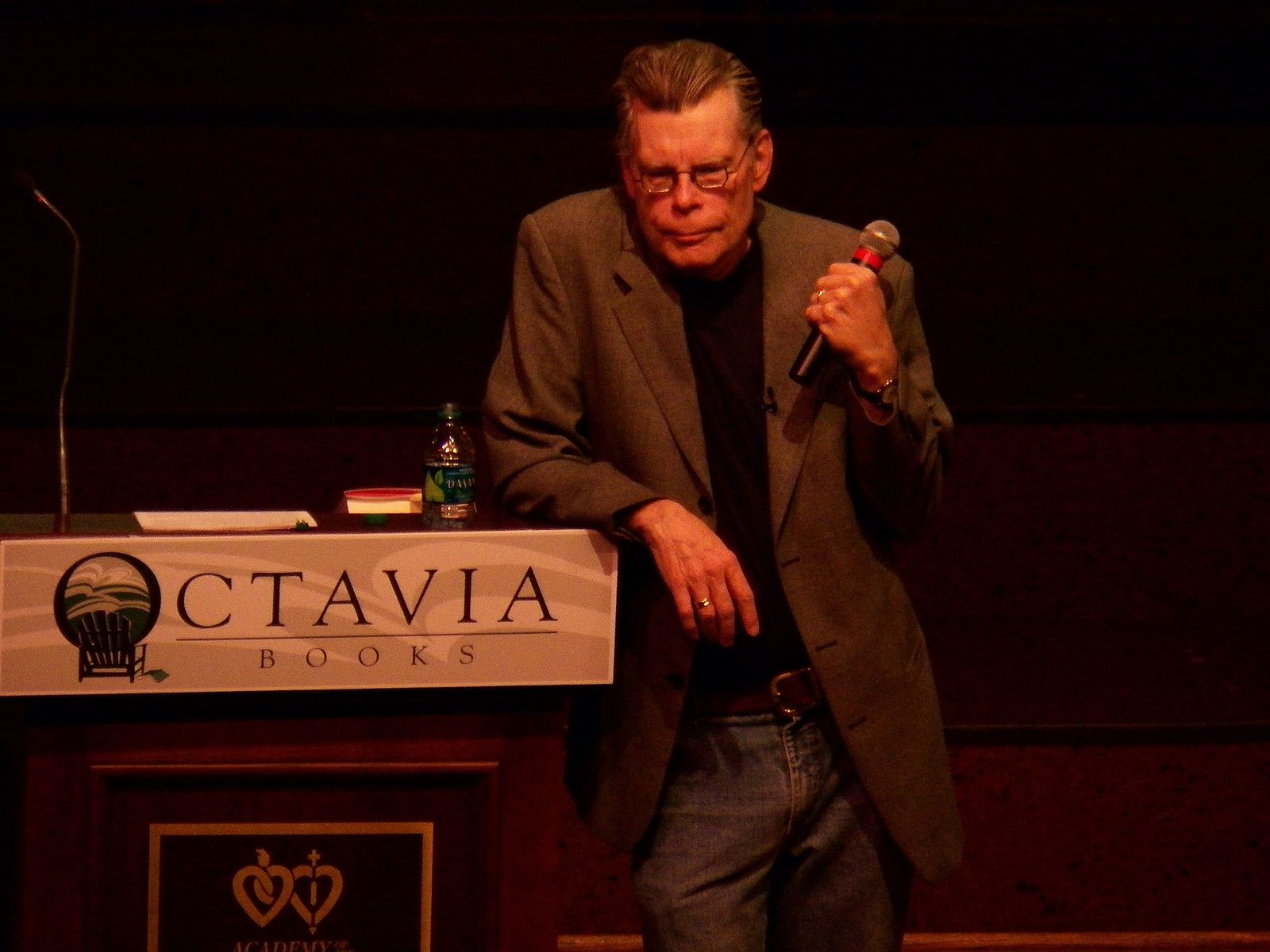 It’s almost Halloween, the perfect time to release a string of critically acclaimed films based on the works of the modern-day master of horror: Stephen King.

Earlier this month was the release of the remake of Stephen King’s It, which has been receiving good reviews from just nearly everyone who’s seen it. I thought it was good after watching the trailer. This movie was big enough to arouse enthusiasm out of horror fans as well as genuine outrage from real-life clowns (I’m not joking, here’s a story about birthday party clowns protesting the release of the film).

In addition to the popularity of It, last July The Dark Tower — an adaption based on what is arguably King’s most popular novel series — debuted in theaters and a television series based on the series has been announced for 2018.

Those two movies aside, they’re not all we’ve had to look forward to this Halloween season. Coming soon to Netflix are two more adaptions of King’s lesser known works, and once again, the reviews already look good.

The first one we have to look forward to is a psychological thriller called Gerald’s Game, which will be out by September 29th. Gerald’s Game tells the story of an abusive man whose wife kills him halfway through a night of passion gone wrong, leaving her handcuffed to their bed and forcing her to fight for her life.

The second is 1922. Based on horror novella from King’s Full Dark, No Stars collection, 1922 is about a farmer who enlists the help of his son to kill his wife, but soon suspects that even death can’t keep them apart. 1922 will be available on Netflix on October 20th. Check out the trailer below.

Stephen King adaptions can be hit-or-miss, but the recent remake of his popular novel It is so good that it even has the approval of the writer himself. Check out his response here.