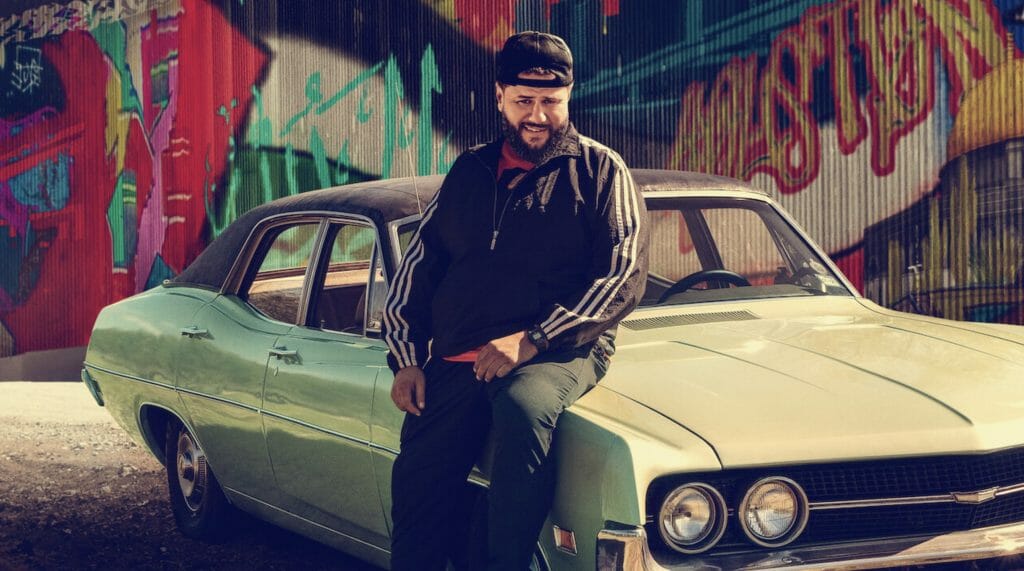 Comedy-drama movie ‘Mo’ was critically acclaimed by viewers on Netflix after its release last year. The first season premiered in August 2022 and instantly became a hit  in just a month. The movie’s second part is going viral among viewers, and fans eagerly await the second instalment.

The plot of the series continues with a pivotal character, a Palestinian refugee looking for citizenship in the U.S. While Mo has to deal with two contrasting cultures, three languages and a boat load of struggles on his path to asylum. Apart from this difficult battle, he also has to worry about his family. The refugee continuously fights even in tough times.

The role of famous star Mohammed “Mo” Amer is the most fascinating in himself, while others will be seen as Farah Bsieso as Yusra, Teresa Ruiz as Maria, Omar Elba as Sameer, and Tobe Nwigwe as Nick.

As per the Netflix TUDUM website, season 2 of this comedy-drama film will be the last one. The plot of the series will end in this second and final season. The story will end with a Palestinian refugee’s journey to gain asylum in Houston.

As per sources, Amer, Bsieso, Elba and Ruiz will continue their role in the series while some new faces can also be seen. The final release date of the second part has yet to be precise, and no official confirmation of the star cast is available on official websites.

After eight months from the time when the first season was released, fans are waiting for the next season to come live on Netflix. It will be a matter of seeing how Mo will be able to cross the border in a situation with no U.S. citizenship and being stuck in Mexico.