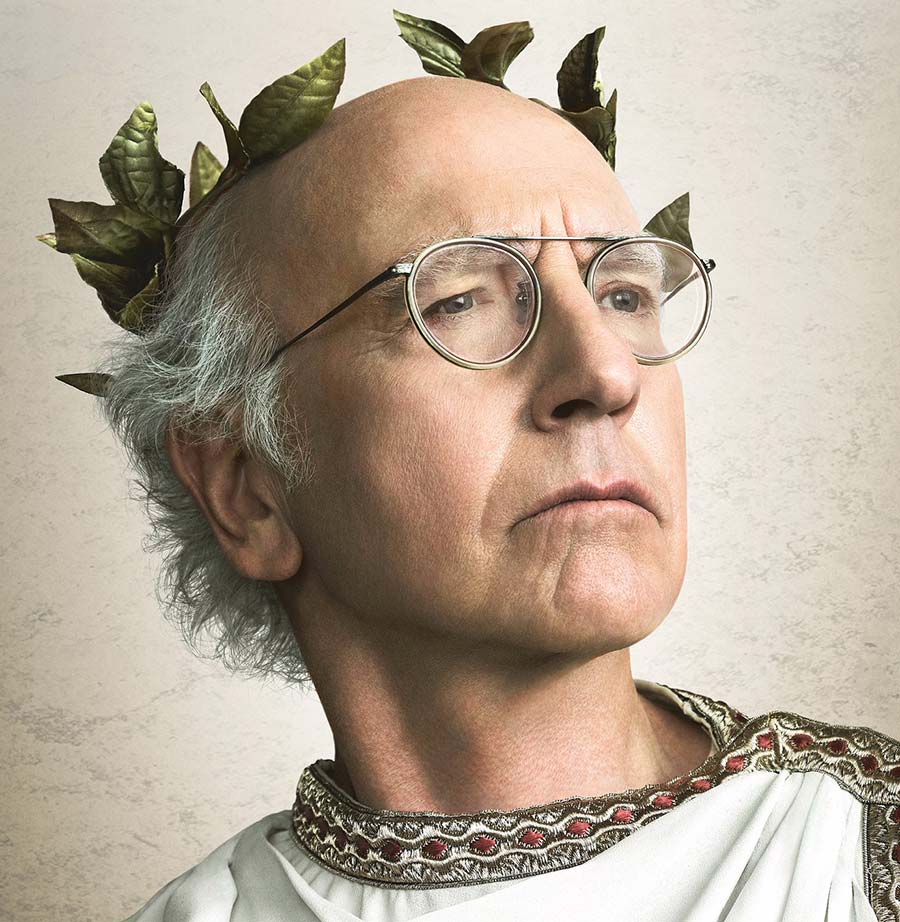 Any lover of the early 2000s American comedy rejoice, as the hit TV show is set to return to our screens this October.

The show is undeniably popular, with an 8.7 rating on IMDb, and a staggering 98% on Rotten Tomatoes. On top of this, ‘Curb Your Enthusiasm’ has received 39 Emmy nominations, and five Golden Globe nominations, a number of which were won.

The television series, which first aired in October 2000, follows Larry (played by Larry David), a semi-retired writer and producer. The cast is joined by others who, like Larry, often play semi fictionalised versions of themselves.

As with popular TV show ‘Outnumbered’, the plots for the episodes are largely planned, but dialogue itself is improvised by the cast.

To date, eight series have been aired, the last finishing in 2011. However, it has now been announced that a ninth series of ten episodes is due to be released on 1st October 2017. Check out the teaser below:

Excited by the prospect of the end of a hiatus? Good news, a new Quentin Tarantino film is also rumoured to be on the cards.