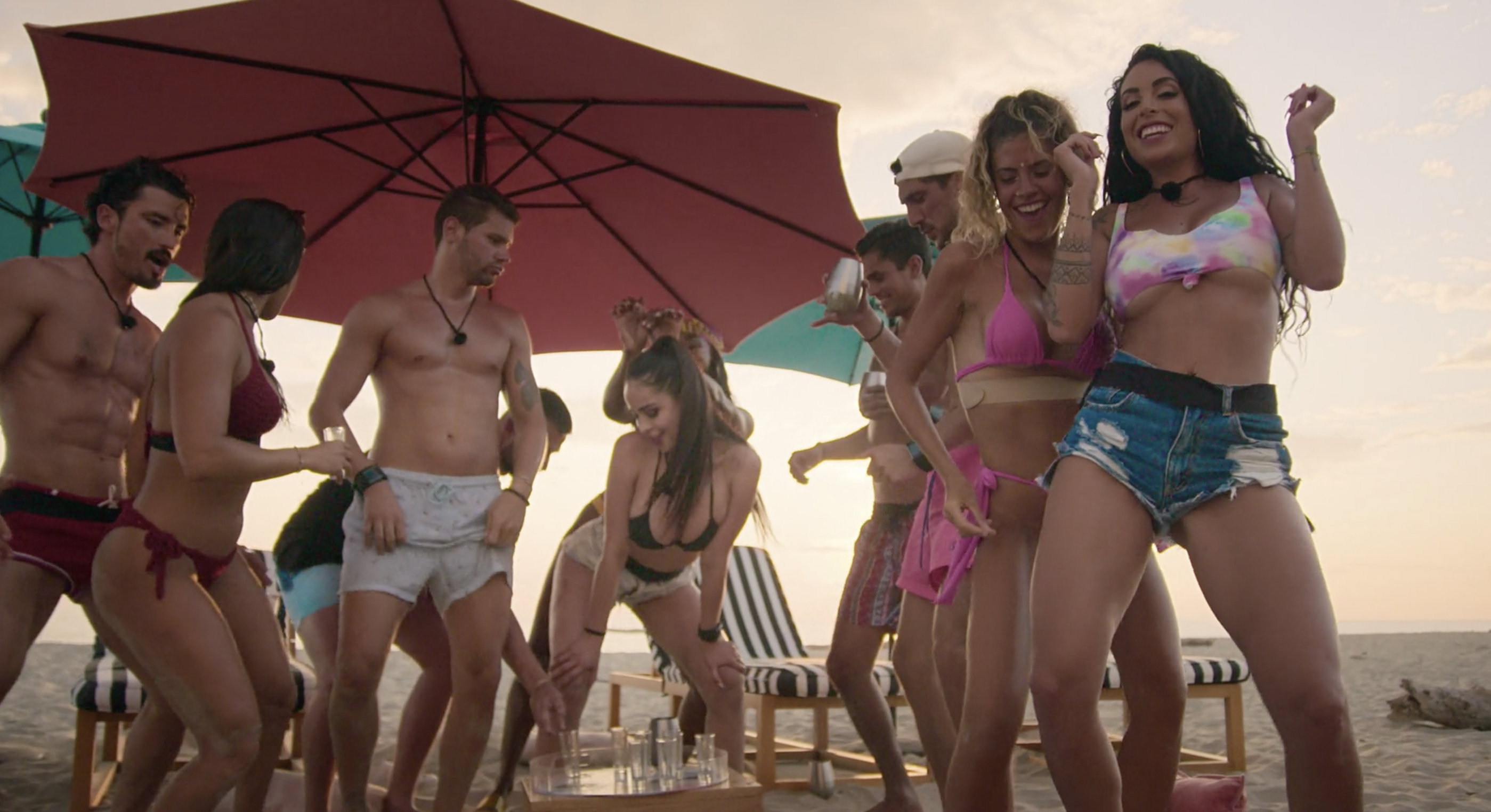 Netflix has released the last five episodes of Too Hot to Handle season 4, and now we know which couples make it to the finish line and which ones get eliminated.

Most of the ten contestants introduced in season 4 coupled up within the first few episodes. But then Lana disclosed the major twist by introducing two sexy new arrivals: Flavia and Ethan, and then two more appearances came in, Shawn and Imogen, who added some complications to Jawahir-Nick and Flavia-Creed.

There are three official couples by the end of season 4:

Jawahir and Nick
Seb and Kayla
Brittan and James

Sophie, Ethan, and Creed got eliminated in the latter five episodes of the season. Sophie was sent home after Creed screwed her over. She couldn’t make any more real connections, Ethan didn’t want anything beyond the physical, and Creed couldn’t stop leading Imogen and Flavia.

Even though Jawahir gets interested in newcomer Shawn, she ultimately decides that Nick is the one for her and returns to him. They even end by winning the entire season and get to split the prize pool between them.

Seb/Kayla and Jawahir/Nick became the finalists, but James apologizes to Brittan, and the two make amends. It never looked like Ethan cared about Brittan anyway. So viewers were happy to see her reconnect with James.

They were pretty happy and overall supportive of the couples who became finalists. It did look like Nigel and Dominique were going to be a “couple,” but nothing came of that pairing.