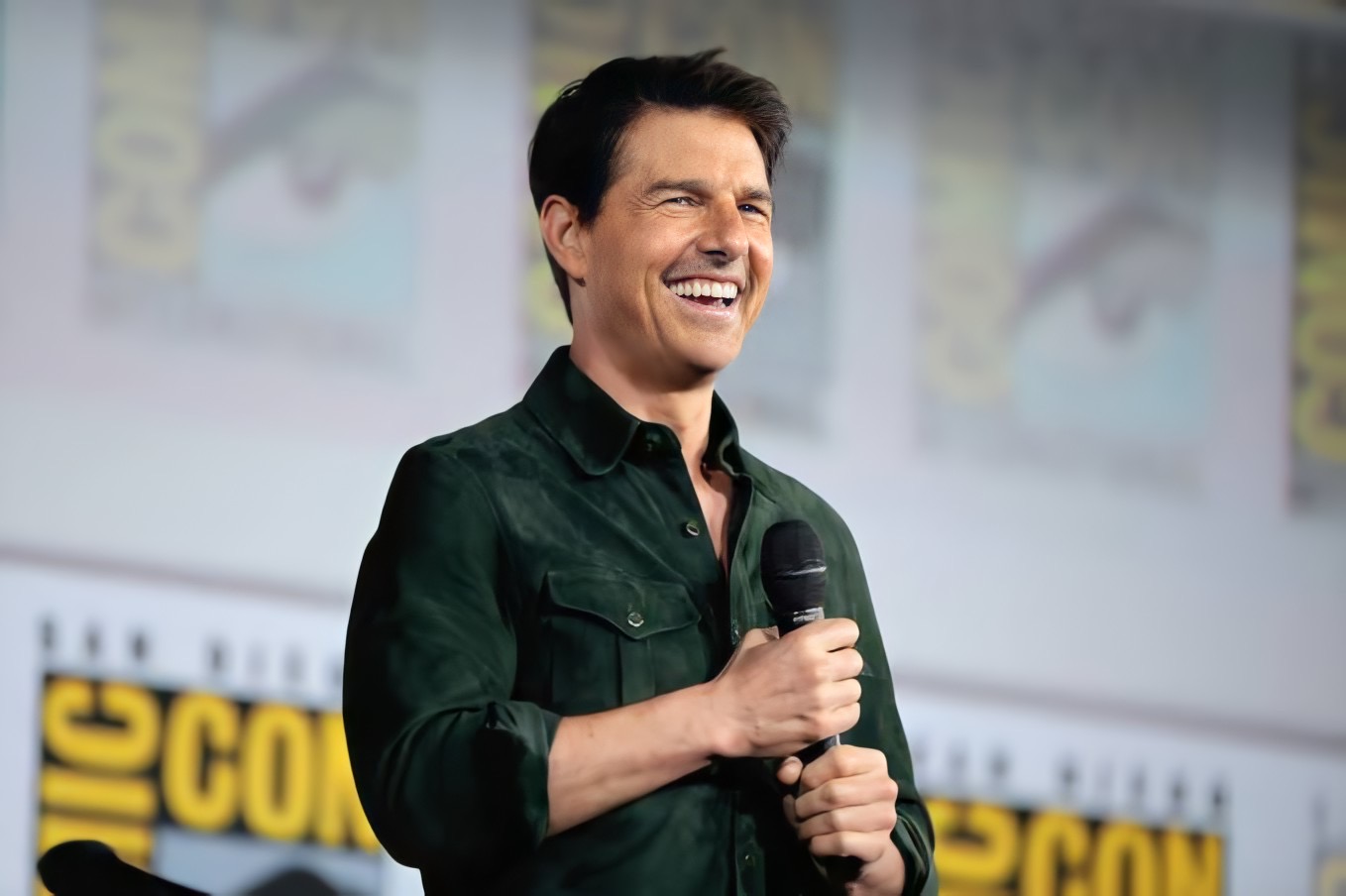 Elon Musk’s SpaceX and action star Tom Cruise will be joining forces for creating the first movie ever filmed in outer space.

Last weekend, plans for the project had been greenlit by both film and NASA executives. The Space Shuttle Almanac first announced the official news on Twitter.

Both Cruise and Doug Liman, director of Edge of Tomorrow, will be set to ride together aboard Elon Musk‘s SpaceX Crew Dragon rocket and capsule to the International Space Station (ISS). Space Commander Michael Lopez-Alegria will be piloting the Crew Dragon.

Although the film is currently untitled, and yet to have a screenplay, Liman is on the works for writing the film’s script. Not much is known about the movie, except plans for an action-adventure film. Christopher McQuarrie, the director of the Mission: Impossible films, will act as story adviser and producer.

According to Hypebeast, Universal Studios has committed $200 million USD to create the film. McQuarrie, Cruise, Liman, and PJ van Sandwijk will be serving as the film’s producers.

Last May, news of Cruise’s talks with NASA and Musk’s SpaceX was first announced; NASA administrator Jim Bridenstine then shared the news on Twitter:

“NASA is excited to work with @TomCruise on a film aboard the @Space_Station!” he tweeted. “We need popular media to inspire a new generation of engineers and scientists to make @NASA’s ambitious plans a reality.”

For now, we can hope this move will be out of this world… literally.

To read more about reality TV being filmed in outer space, check out our article here!