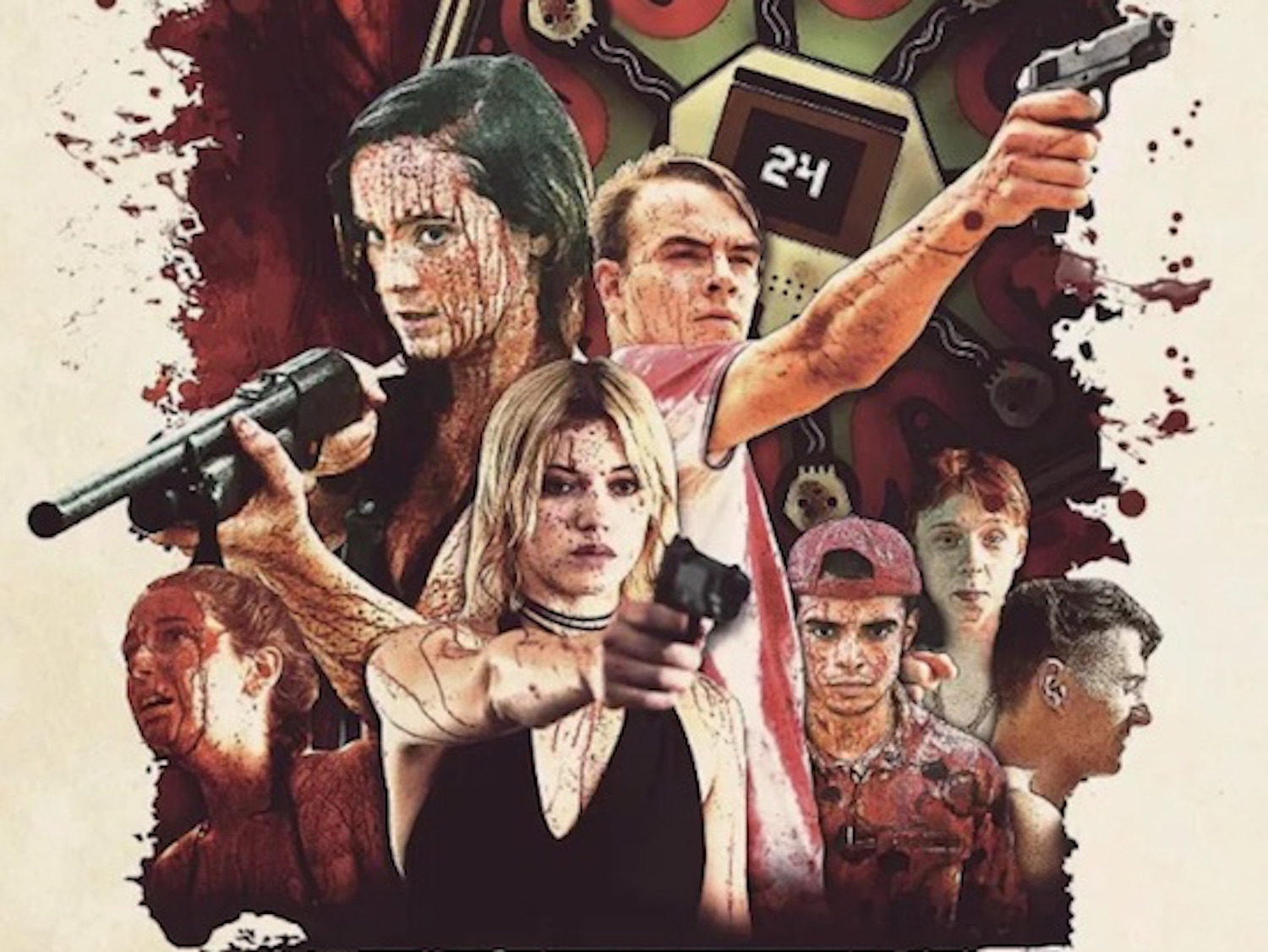 With an abundance of dark, eerie TV shows and movies to watch already, there’s still more to come. This retro horror film ‘Game of Death’ has a cruel twist.

The film follows the somewhat cliche storyline of a bunch of teenagers who walk into bad situation. While the film is somewhat predictable, that’s not to say it’s not intriguing in its own way.

The story goes: A group of typical teenagers. Boozed up, carefree and of course, impulsive. They stumble upon a board game but of course, there’s a twist. No, this is in fact not just a film about some drunk kids playing a board game. As somewhat implied in the title, the game is lethal. What happens next? You’ll have to watch it to find out. Or just take a wild guess based on the title.

‘Kill or be killed’ is the main concept of the game. In addition to the extreme violence, this of course seriously heightens tensions between the character and allows for some serious betrayals. Initially, you might be inclined not to feel that sorry for them as they’re depicted as pretty obnoxious. As it goes on though, you start to become more and more engaged with the film and the individual characters and realise that they do actually have a side to them that we can relate to. In other words, you feel less happy when they’re brutally murdered.

This edgy horror film is definitely worth watching despite the plot not being anything groundbreaking. The film has cool animated parts which give it a sort of 80’s feel. In terms of style, the film is pretty interesting and innovative. With the right people, in the right place, this film is a must-watch!

For more cool stories, read HERE about how this photographer turns light pollution into art!