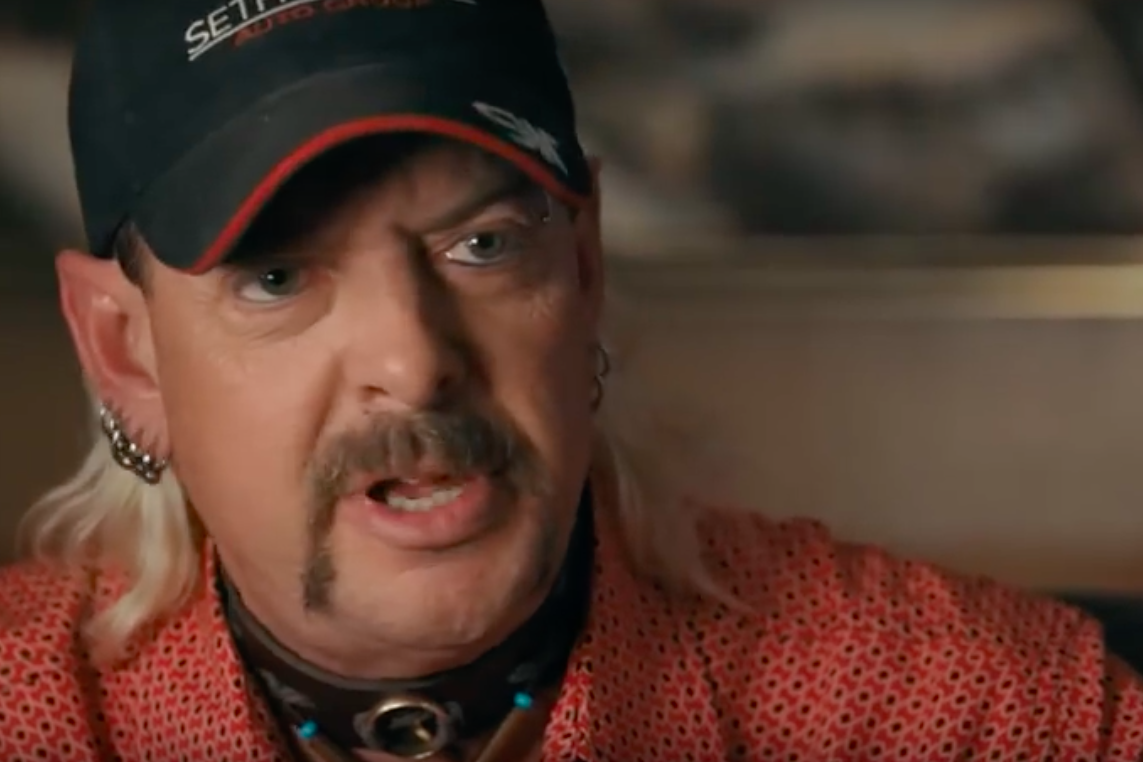 Tiger King has gripped the attention of millions of people stuck in lockdown with its bizarre and scary antics. Now one of its main protagonists (or antagonists depending on whose side your on) has announced that a new episode is arriving on Netflix in the coming days.

Jeff Lowe, associate of Joe Exotic and Tim Stark, announced that he had been filming scenes for a new episode.

My first impression of that clip? Jeff is one chilled out dude. It was also kind of him to remind us of our coronavirus related responsibilities.

There seems to have been no official confirmation from Netflix that a new episode is arriving any time soon. However, Jeff is the new CEO of GW Zoo (formerly owned by Joe Exotic) so it would seem odd for him to lie. What a mystery.

Judging from how Netflix series are usually released it would be unusual for a random episode to be tacked on after the original release. Perhaps Lowe has got the wrong end of the stick. However, many of us would be thrilled to get some more crazy insights into the world of big cat collectors.

If you want someone else’s crazy insights about Tiger King, why not check out what OJ Simpson had to say? Yes, that’s right. OJ Simpson.