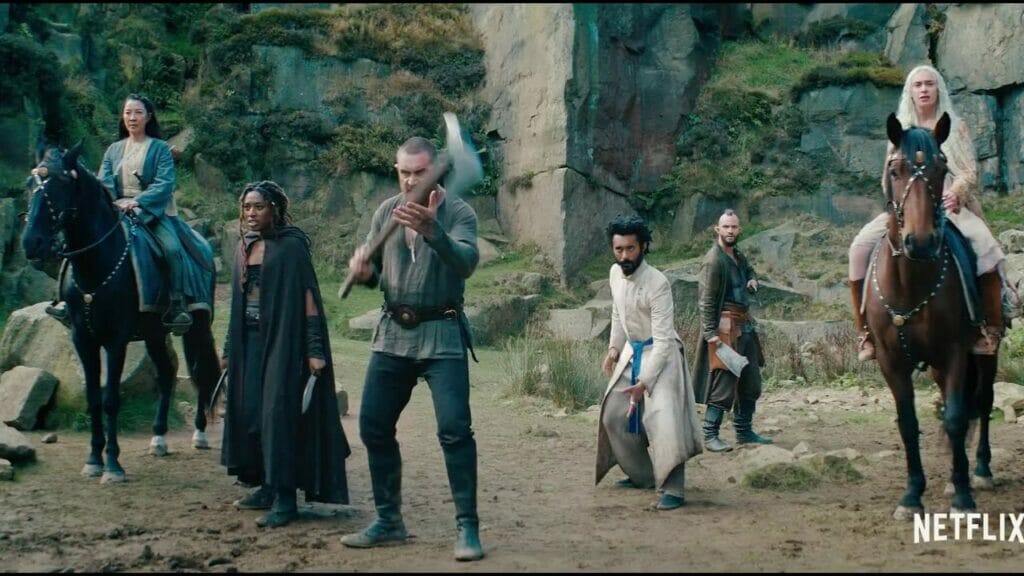 Though The Witcher season 2 only came out in December of 2021, it feels like the wait has been far longer. The second season of Netflix’s monster-hunting fantasy hit series ended things with a massive cliffhanger, as the witcher Geralt of Rivia joined forces with his on-again-off-again sorceress lover Yennefer to save Princess Ciri from the clutches of the Deathless Mother.

Season 3 is supposed to be an adaptation of one of the most beloved of Andrzej Sapkowski’s Witcher books, The Time of Contempt. Fortunately, Netflix has just declared the release window for The Witcher season 3.

While The Witcher season 3 will not be released in October 2022, Netflix has declared during its annual Tudum event that it will arrive on the streaming platform in the summer of 2023.

Alongside the announcement about The Witcher season 3, Netflix also declared that the spinoff The Witcher: Blood Origin will be out on December 25th.

The story will be set 1,200 years before the mothership show. Blood Origin will be telling us the story of the Conjunction of the Spheres when the worlds of monsters, men, and elves collided to create the Continent as we see now. It will tell how the first pitcher was created.