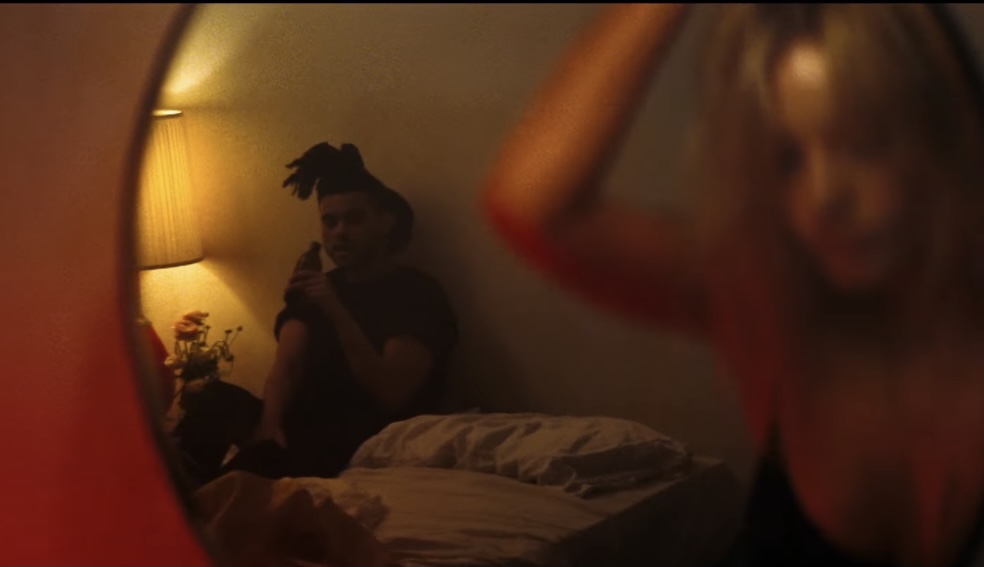 It has been six years since the release of Beauty Behind The Madness, the chart topping sophmore album by acclaimed RnB singer The Weeknd. In that time much has changed since then, both for the music industry as a whole as well a for The Weeknd himself, whose 2020 song “Blinding Lights” has gone onto be the longest running song in the billboard top 5 and 10.

But inspite of his ever increasing accolades, the 31-year-old canadian singer has yet to leave his past successes behind him or forget about what shot him into the spotlight.

On thursday The Weeknd, whose real name is Abel Tesfaye, surprised fans by releasing an ‘alternate’ video for his song “Can’t Feel My Face” which topped the charts at No.1 back in 2015.

While the song we know so well hasn’t changed, the alternate video is much different from the original release back in 2015. For one, it’s a lot more racy. you can watch the video here:

In this version we see the dimly lit highs of a dysfunctional relationship: in moody hotel rooms, pulsating dancefloors, scant bathrooms and empty streets. These highs, and we mean highs in a very literal sense, soon decend to their cavernous lows, capturing the relationship struggles inherent and core to The Weeknds lyrics. As with most of his videos, The Weeknd himself acts in the video, playing the charming but potentially dangerous character of the centre of most of his stories.

In spite of the six years and two albums separating 2015’s Beauty Behind The Madness and now, fans are no less hungry and excitable for more from that era. The “Save Your Tears” Singer’s fans took to social media to share their shock and excitement to the release of the “Can’t Feel My Face” video.

One went as far as to say, “dropping an alternative video after 6 years on its anniversary. I kinda prefer this video now ngl”

dropping an alternative video after 6 years on its anniversary. I kinda prefer this video now ngl https://t.co/p8LV8w0DgP

Last month, The weeknd announced a new phase in his music career is set to begin after the release and acclaim of his 2020 album After Hours.

His new album is rumoured to come out later this year.