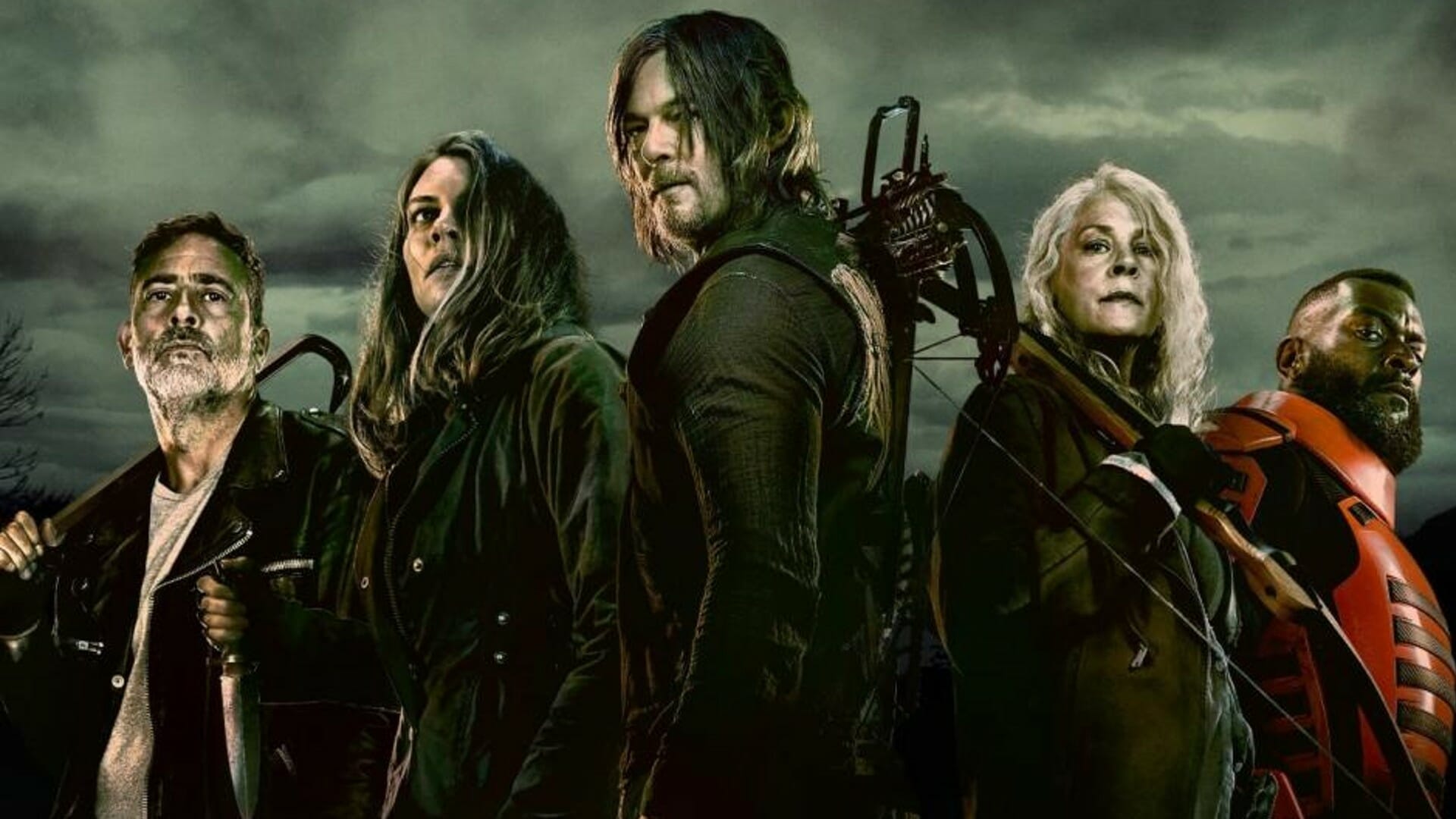 The Walking Dead: Dead City is one of the many spinoffs that follow the conclusion of the main show. There is also a show following Daryl Dixon set in France and the long-awaited limited series featuring Rick Grimes and Michonne. The plot of Dead City is set a few years down the line and is set in New York City. But why the unlikely duo of Maggie and Negan travel there is unknown.

You will be wrong if you think that Negan had put his brutal, villainous days behind him. According to Morgan, after he spends time apart from the group, the spinoff will see the character return to his old ways.

“I think time apart probably will make it worse,” Morgan told Entertainment Weekly. “Negan has an opportunity to kind of fall into some old habits, because it’s all a survival mechanism for him, especially if he’s not with the group. The group kind of tamed him in a lot of ways, and to fit in, he had to stop being who he was. And I think away from this group, he is likely to fall into some old traps and old behaviors.”

When Negan isn’t pushed to be a team player, he acts as an authoritarian leader who’ll do anything to stay in power.

“We know how Negan has survived,” Morgan explained. We have seen him in his advancement on how he’s survived and what he does to adapt, and he will always be adjustable in any situation.

For now such updates, please refer to our website.